Loosely based on a story by E.D. Baker, The Princess And The Frog is, for me, one of the most unjustly dismissed Disney movies from the past few decades. I think that's all to do with the soundtrack. I enjoy the songs when they're on, but I must admit that I can't recall a single one as soon as the last note is played.

The story, set in New Orleans, concerns Prince Naveen (Bruno Campos), who has been turned into a frog by the deceptive Dr. Facilier (Keith David). He needs to be kissed, of course, in order to turn back into his human self. Unfortunately, when he convinces a young woman named Tiana (Anika Noni Rose) to kiss him the end result isn't what either envisaged. Tiana also becomes a frog, Which means that the two have to hop off together in search of a remedy. On their travels they are joined by Louis (Michael-Leon Wooley), a trumpet-playing alligator, and a firefly named Ray (Jim Cummings).

Written by Ron Clements and John Musker, with help from Rob Edwards and quite a few others, The Princess And The Frog is a very traditional Disney movie in terms of the overall style and feeling throughout. There aren't really any/too many sly gags for adults, the focus is on the characters and flavour of the setting. That's no problem, however, when New Orleans provides such a wonderful backdrop to the events, and when the characters are such enjoyable company.

Keith David stands out as Dr. Facilier, but that may be a little unfair - the villain is, after all, often the most fun part to play. Campos and Rose are both absolutely fine in the lead roles, with the former going through the usual Disney journey of self-discovery while the latter helps to point him in the right direction. Peter Bartlett is also very good as the conniving Lawrence, the valet to the prince who works with Dr. Facilier to keep his former master in froggy form. Wooley and Cummings are both a lot of fun, and the supporting cast includes fine work from John Goodman (always so good in voice roles, I find), Oprah Winfrey, Jenifer Lewis, Jennifer Cody, and Terrence Howard.

With its beautiful animation, memorable characters, and the usual selection of moral lessons this has almost everything required from a Disney movie. It's just a shame about those songs. But I hope that anyone who has seen the movie, and subsequently forgotten how good it was, revisits (and possibly reappraises) it, and I hope that anyone previously dismissing it as lesser fare ends up giving it a chance. There may well be some people who end up enjoying it as much as I do. 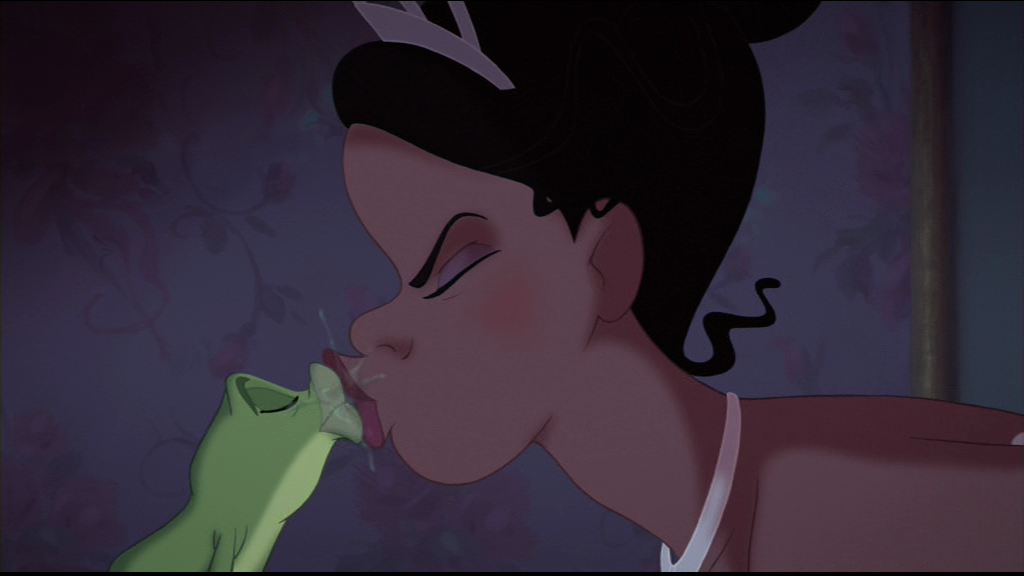