Over the past few days, and for at least a few days ahead, you will no doubt have seen/will see plenty of online critiques of Jessica Jones, the latest Marvel TV show helping to build an enjoyable, cohesive, superhero universe on Netflix that complements the recent cinematic output from the comic book powerhouse. Would it be able to compete with the great success of Daredevil, the previous show that premiered on the streaming service?


For the relatively uninitiated, the titular character is played by Krysten Ritter. The main villain, a man who can use mind control to make others do his bidding, is a man named Kilgrave, played with superb charm and menace by David Tennant. And Rachael Taylor and Carrie-Anne Moss play important, supporting female roles. Oh, and fans of comic books may also like seeing Mike Colter as Luke Cage.


I am not going to be breaking down elements of this show. I haven't read the source material. I don't want to comment on each episode individually. If you're after that then you can browse at least three dozen other websites (at a conservative estimate).

No. After watching all 13 episodes of Jessica Jones in record time (for me, anyway), I was compelled to praise it for a depth that I hadn't at all expected. Daredevil was about the dangers, and moral quandary, of vigilante justice. It also generally kicked ass, and had yet another astonishing performance from Vincent D'Onofrio, a man who can probably deliver astonishing performances in his sleep.

Jessica Jones may be equal in the kicking ass stakes, almost, and may benefit immensely from that Tennant performance, but the most impressive thing about it is that, both overtly and in so many layered ways, it's about consent and control. It's there at the forefront, of course, with a villain who can make people do exactly what he wants them to. But that's almost irrelevant when the series starts to show more of the supporting characters and their relationships with one another.


Jones herself, for example, likes the feeling of self-control she can get by slumming it as a private eye, allowing her to seek out information that other people will use, while also helping her to keep a low profile. Jeryn Hogarth (played by Moss) is a powerful lawyer who quickly shows a very controlling, indeed ruthless, personality. She's involved in a bit of a . . . . . . . . complicated situation with her love life, and as things develop we get to see more and more instances of her trying to control those around her and keep them acting in her own best interests. Wil Traval plays Will Simpson, a man who first encounters Trish Walker (Taylor) in a violent scene before looking to create a, to put it simply, better second first impression with her later on. He apologises profusely, seemingly very sincere while always having the excuse that it wasn't actually him in control of his own actions. But what part of that provides full justification for the actions of the people onscreen, and what part of it is a very handy get-out clause for anyone who knows how Kilgrave works? Even the main villain, as shown in the most interesting backstory sequences, spits out pathetic, wheedling lines like: "what's the point in having ears if you don't listen to me?"
That may not sound like a particularly interesting piece of dialogue, but it sums up everything the show covers - as does the episode title itself, AKA 1000 Cuts.
And that really is just the tip of the iceberg - a mass made up of guilt, resentment, debated responsibilities, more apologies, obsession, and lots and lots (and LOTS) of emotional manipulation.


While it's decidedly not aimed at kids, and really don't just let your kids sit down to watch this (although I'd say teens won't be too scarred by anything here), it's impressive that this show has such a strong, yet flawed, female lead, and addresses issues that we've previously seen dressed up and romanticised in the likes of Twilight and 50 Shades Of Grey.


There is plenty more to dig into here, and I am sure that better minds than my own have already started on that, but this post is here just as an attempt to encourage anyone to watch the show. Whether you like "superhero" fare or not, this is well worth your time. And I hope the continuing relationship between Marvel and Netflix delivers more of this fascinating content.

Posted by Tylerandjack at 09:30 No comments: 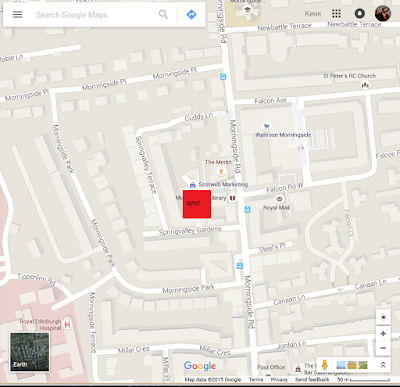 Posted by Tylerandjack at 15:00 No comments: 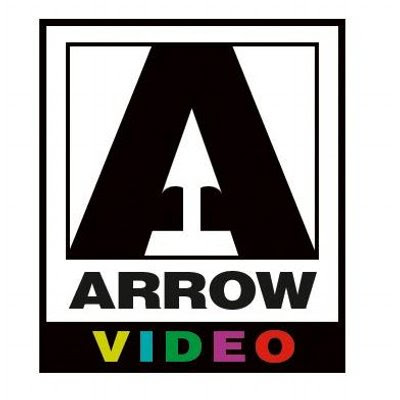 Posted by Tylerandjack at 10:00 No comments: