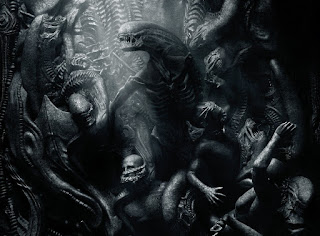 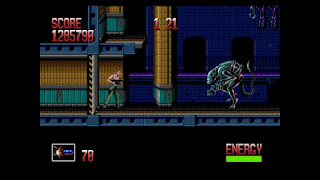 No, no, no, no, I will stop there. Honest. And that doesn't just go for this rant. That goes for my faith in any future Alien movies with Ridley Scott at the helm. Because he can surely hear the fans scream, but he's mistakenly thinking that is a good sign.
Posted by Tylerandjack at 10:30 6 comments: