Did you know that September is the unofficial month of cinema? Scalarama 2015 is the fifth year of a fine tradition that encourages people to broaden their cinematic horizons, revisit some sorely neglected classics, and generally have as much fun as it's possible to have in a cinema without trying to re-enact that Diner trick.

The website, with plenty of further details, is here. Check it out.

Highlights include a John Waters retrospective, screenings of Eyes Without A Face, The Dance Of Reality, Roar, and a 16mm print of The Begotten, as well as a look at some interesting films from female directors, including The Watermelon Woman and Girlfriends (1978). There's a Shirley Clarke retrospective, and much more.

I'll be hoping to check out a few of these films myself in the coming weeks, so a few reviews will certainly end up here on the blog. I hope that other folks out there will check their local cinema listings and perhaps buy a ticket for a cinema experience a little different from the usual blockbuster fare. 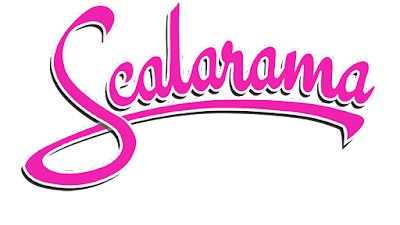 Email ThisBlogThis!Share to TwitterShare to FacebookShare to Pinterest
Labels: eyes without a face, festival, girlfriends, john waters, scalarama 2015, the begotten, the dance of reality, the watermelon woman