Director Jim Wynorski, many years ago, used to direct quality schlock and provided genre fans with the dubious classic killer robot flick, Chopping Mall. Nowadays, he still directs schlock but he's amassed a HUGE number of softcore movies in his filmography. Many of them also have fantastic titles. The Da Vinci Coed, The Hills Have Thighs, The Devil Wears Nada. As a sucker for a good pun, I love these titles even though I have no interest in the kind of movies that they're attached to. Occasionally, however, I just have to watch some parody to see if it can possibly live up to such a title. Cleavagefield is one example, I just couldn't resist myself from wanting to see a film with such a superb title.

The movie begins with a woman running round a street corner to hide from a monster that looks a bit like Godzilla. That's the CARTOON Godzilla. The creature moves unconvincingly forward, looking for all the world like a novelty balloon, and then the camera moves in to focus on the fearful woman's breasts. From then on we get a succession of sex scenes, intersperesed with a number of "real footage" moments. All of the sex is raunchy but soft (plenty of female nudity while erections are kept hidden away) and there's no denying that most of the women onscreen are very attractive though I don't know who any of them are. Honest.
About twenty minutes into the movie, mass destruction occurs. Which means we get a lot of dodgy computer effects, the return of that laughable monster and shots of women runnin in panic while making sure they jiggle in all the right places. Once a safe haven is found then more sex can be had. And, of course, the cameraman can always reminisce about the great recording he made in Hawaii with two giggly blonde women who were able to pleasure each other by writhing naked against each other, sometimes facing in opposite directions. Back out on the streets, the women are slimed by the monster but it's okay because they spot a nearby massage parlour to hide in. To hide and shower in. To hide and shower and find ways to say "I lesbian you" in. You can imagine how the rest of the movie plays out. It's all pretty much the same.
And then there's the soundtrack that features songs with the astounding lyrics "I need your love, I've got to have it" and, instant classic status assured, "pussy pussy bang bang".

Of course, the acting is pretty dire but everyone is full of good humour and goes along with the silliness of it all. Tallulah Blankhead is the woman who gets the initial attention but then it's Brandee Schaefer (aka Brandin Rackley) who is the nominal lead. Amy Ried co-stars alongside buxom Rebecca Love, lucky cameraman Frankie Cullen, Lucia Santos, Julie K. Smith (playing the typical unprofessional doctor who often appears in this type of thing) and Davina Murphy and Dallas Lowe as those giggling blondes. There are some other men onscreen but I doubt that the target audience will be interested in learning their names.

The script is actually fitfully amusing and throws in some random quips as well as poking fun at itself. For this particular subgenre, this actually has a wit that almost makes the whole thing closer to something altogether passable. Almost.

It is what it is. Those seeking fun with plenty of screentime for busty, naked women may enjoy it or they may seek out some stronger material. It's a mixture of naughty and sweet that works surprisingly well. 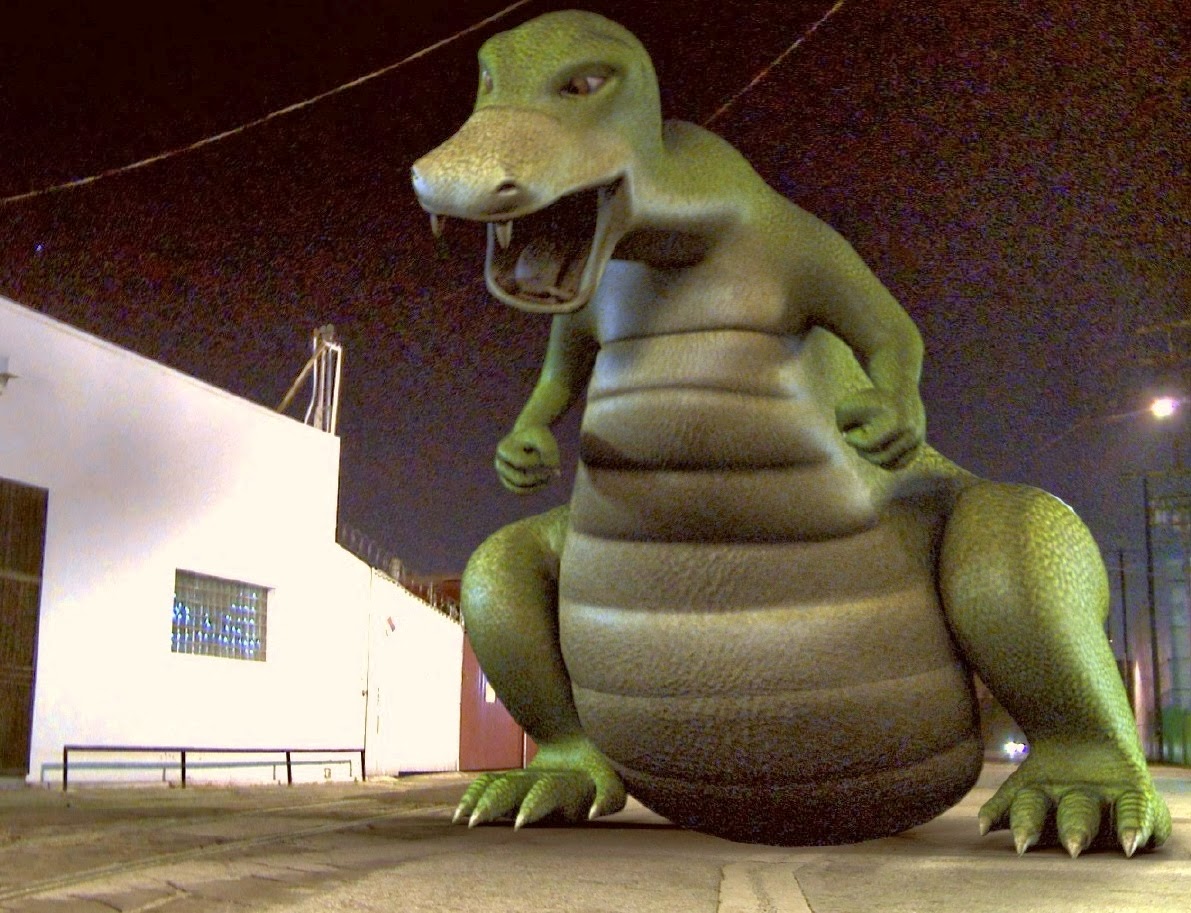