The essence of the story is all about a man who can deal with the Yakuza and sort out a spiralling crime problem before everyone ends up losing. That one man is, as you may have guessed, Steven Seagal. Nobody else really matters because, as Seagal fans well know by now, everything will succeed or fail as Seagal wants it.

Directed by someone who calls himself Mink (but who was born Christopher Wingfield Morrison and who should stop trying to evade that fact with such a silly pseudonym), Into The Sun is a bit of a muddled mess but is also surprisingly entertaining throughout, mainly due to some brutal and straightforward violence that recalls the no-nonsense style that Seagal used to promote in his earliest movies.

The acting is quite bad but well above the quality of the last few Seagal movies. The main man himself does okay, Matthew Davis is enjoyable enough as an FBI agent partnered up with our gruff hero and the ever-wonderful William Atherton is as wonderful as ever. Some other people do okay, some other people are terrible - it didn't actually matter to me all that much as I watched the occasional fight sequence and the frequent arterial sprays of blood.

While not actually a great movie, this should provide some relief to Seagal fans who have continued to support the man throughout his career and received nothing but almost consistently slapdash and lazy movies since the turn of the 21st century. 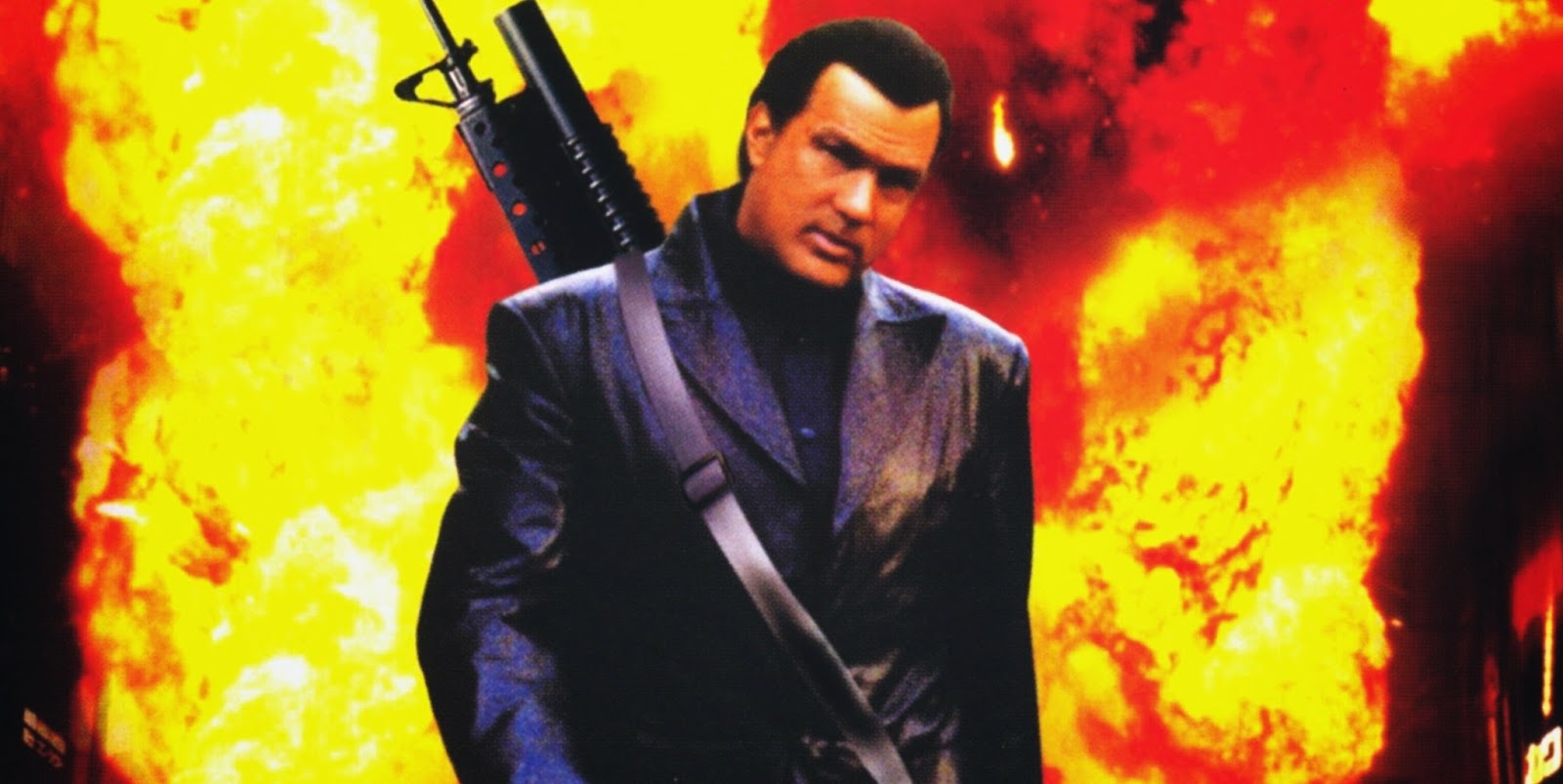