Bringing together two things I loved in my youth, Abbott & Costello Meet Frankenstein easily remains one of my favourite A & C outings. Of course, purists will balk at a number of factors. The fact that they don't actually MEET Frankenstein but, rather, Frankenstein's monster is one minor criticism often brought up but I must say that this is simply a minor error in an effort to truncate the title because throughout the film the monster is known as The Monster (or Junior, etc). It is never mislabelled as Frankenstein. The other criticism often levelled at this film, and a major one, is that it really was the end of the line for the classic Universal monsters and many fans of those great horror movies saw this as a real dignity-stripping fanfare for the villains they loved (Glenn Strange plays "The Monster" while Bela Lugosi returns to play Dracula and Lon Chaney Jr. once again embodies Larry Talbot/The Wolfman). This is a harder criticism to just shrug off and I think it comes down to personal taste. The monsters themselves aren't necessarily the butt of most of the jokes but they're certainly not the feared figures they once were. Personally, I love the clash between that world of cobwebs and creaking coffin lids and the patter of Abbott & Costello.

The plot sees our comedy duo getting themselves caught up in quite a monster mash between all of those I've already mentioned. I don't think I need to say any more though I will say that the plot has at least been created with a decent idea or two used to bring this motley crew together.

Director Charles Barton is at the helm once again and does a great job, once again. The performances are all quite enjoyable - as well as those icons of horror we also have decent support from Lenore Aubert, Jane Randolph, Frank Ferguson and Charles Bradstreet (there's even a fleeting cameo from Vincent Price) - and the movie wastes no time in setting up the action and wringing the laughs from it. Robert Lees, Frederic I. Rinaldo and John Grant are back on the writing duties and the premise of the movie allows them to create some real gems. This is the movie with the following, unforgettable exchange -

Larry Talbot: "You don't understand. Every night when the moon is full, I turn into a wolf."
Wilbur: "You and twenty million other guys."

I wish I could recommend this to everyone and know that they would like it as unconditionally as I do but I know that will never happen. In the meantime, I just hope that some people give it a viewing soon and find themselves laughing more often than not. 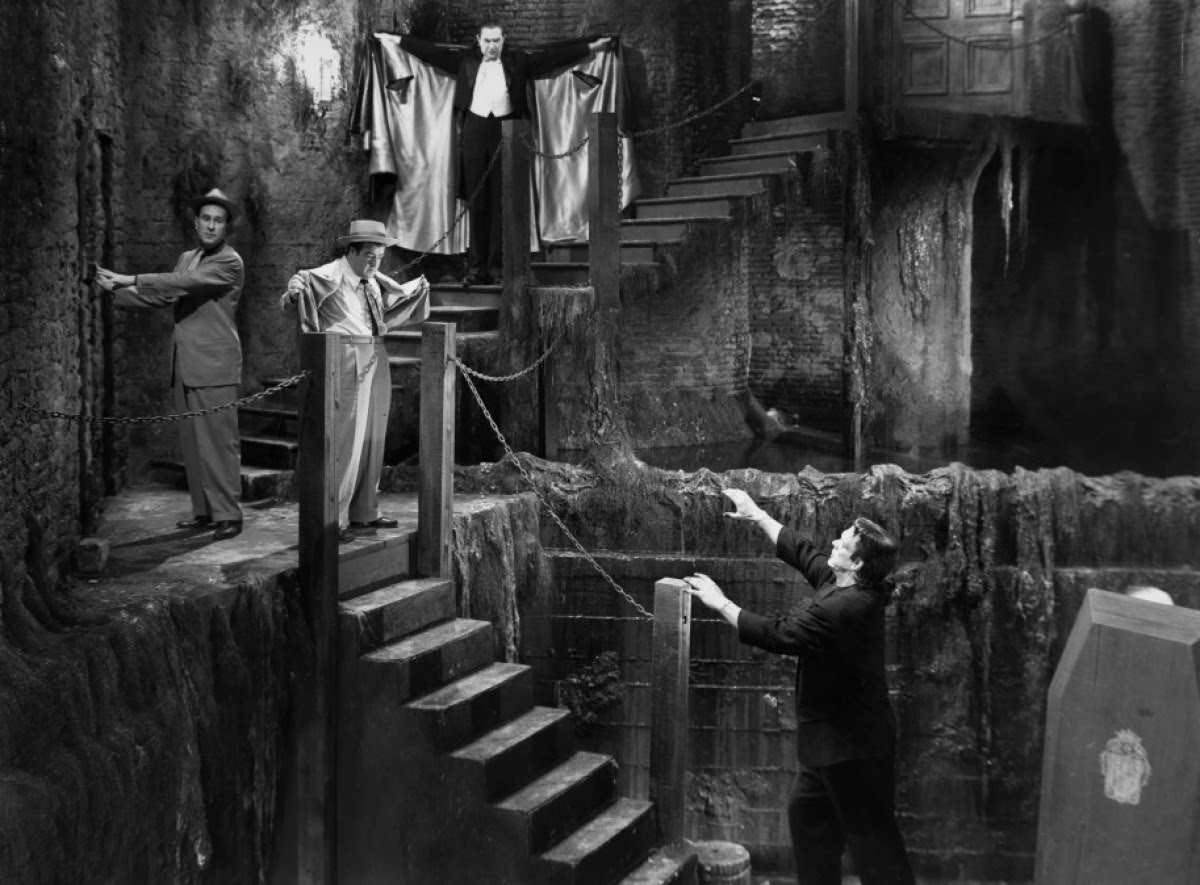