Despite what many people think, most folks never set out to make a bad movie. Everyone involved usually wants to do the best with what they're given, no matter what the budget is or how many problems are encountered during the filming process. Yet bad movies are still made. Some movies go beyond just the simple bad label and become "so bad they're good" while a lucky few go one step further and turn into genuine cult films, beloved by fans who share the experience of the movie with friends and who somehow turn a number of negatives into one massive positive. Troll 2 is one of those movies and this documentary tries to show how it went from a risible failure to a favourite among fans of the odd and the downright silly.

Written and directed by Michael Stephenson (who starred in Troll 2 as the son, Joshua Waits), Best Worst Movie is a fascinating look at the community that can build up around the oddest objects of affection. It shows many of the fans who have seen the movie multiple times and conveys the sense of fun that everyone can take away from the experience. The documentary never struggles to explain just how this terrible movie gained such a good-humoured fanbase, as soon as you see some of the actors involved you realise that they're all generally a nice bunch of folk who did their best, even if they weren't such great actors at the time.

The star of the show is, undoubtedly, George Hardy (who played Michael Waits, the father, in Troll 2). George Hardy is a dentist and a very popular one. In fact, he seems to be the most popular man in his town and possibly one of the nicest men to ever stroll around America. Even his ex-wife doesn't have a bad word to say about him. George was, at one point, as bemused as everyone else when he first heard that Troll 2 was going down well with a new generation of fans. Then he started to find out just how those fans welcomed him and made him feel. Then he embraced the whole thing and loved it, happily re-enacting favourite moments for rooms full of appreciative audience members.

It's a great journey. There are other cast members who relate their experiences, and there is quite a lot of time given over to director Claudio Fragasso (who I initially thought was being playfully irritated by the whole thing and disparaging of the fans and cast . . . . . . . . . . then I started to realise that he might be serious), but it's George that we stick by for most of the movie and that's a huge bonus. Being in the presence of this friendly, benevolent, ever-smiling man really makes the whole project something endearing and sympathetic. The viewer ends up, despite the overwhelming odds, rooting for the strange success to continue.

In the few moments when George examines the sad flipside of the situation, and has to experience a couple of events in which the movie and himself are largely ignored, there's an unexpected poignancy and mood of reflection. Something very real in the midst of something so surreal.

I gave Troll 2 a 3/10, I didn't like it as much as those who have taken it into their hearts but I didn't think it was one of the very worst movies ever made because of the whacky entertainment factor. But Best Worst Movie gets a much better rating. 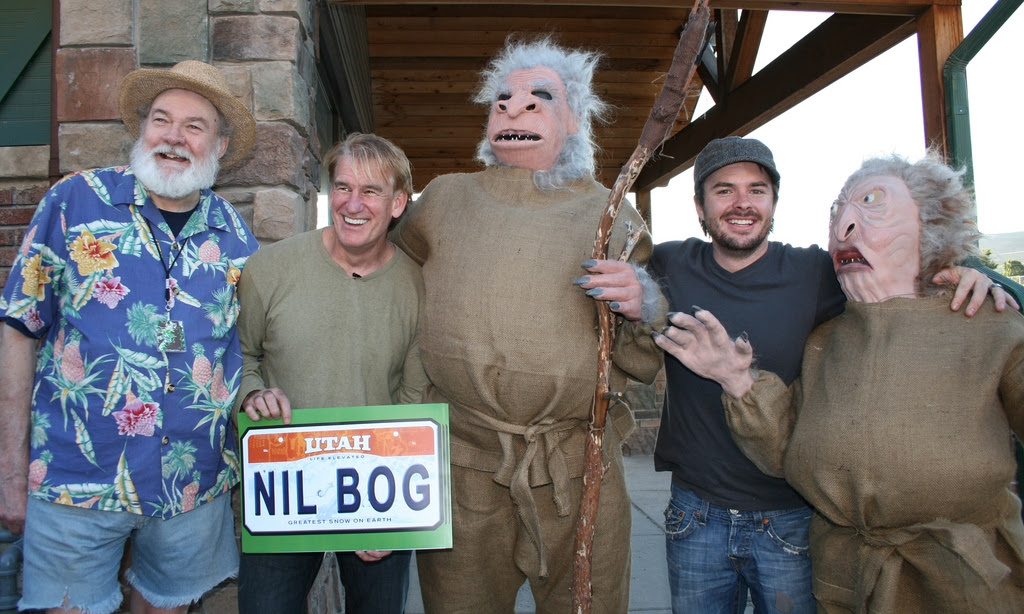