I've seen a few films now from Krzysztof Kieslowski and I must continue to enjoy his work, otherwise I wouldn't work hard to review some of them. It usually takes me a good minute or two just to make sure I am spelling his name correctly. His Three Colours trilogy is rightly celebrated, but his TV mini-series, Dekalog, often has more praise heaped upon it. Deservedly so. Having just watched two movies that were expanded from episodes of that mini-series (the other being A Short Film About Love), I am in no doubt that Kieslowski has a filmography I need to explore even further. Because I've yet to see something from him that hasn't impressed me.

This is, as the title suggests, about killing. Miroslaw Baka plays Jacek, a young drifter who seems intent on causing trouble, whether it's throwing stones off bridges and causing accidents or scaring off a flock of pigeons. Oh, and he eventually kills a taxi driver (played by Jan Tesarz). This leads to him being defended by a young lawyer on his first big case (Piotr, played by Krzysztof Globisz).

Co-written by Kieslowski and Krzysztof Piesiewicz, A Short Film About Killing is an amazing work of art. Although some could view it as attempting to manipulate the viewer, a lot of the scenes play out in a way that has the camera simply allowing viewers to observe everything. You get to find out more about the main characters, enough to flesh them out effectively, but you also see the ugly consequences of their actions, be they an unmotivated murder or a state-sanctioned punishment. Things are helped by the look of the film, often much darker around the outer edges, an interesting stylistic choice that has some scenes feeling like sepia-toned photographs brought to life. It also maintains the focus on whatever/whoever is onscreen.

The acting from all concerned is, well, it's quite naturalistic, despite not seeming to always be as good as it could be. Globisz is the one who has to "show" his acting the most, and he does a great job, but both Baka and Tesarz feel slightly uncomfortable in front of the camera, which is very fitting for the way their characters are. A few other people interact with the main characters, but the film is only really concerned with the connections between the three leads.

Kieslowski knows exactly what he's doing, and the title of the film certainly doesn't just refer to the murder of the taxi driver, and he also knows that it's up to each individual viewer to decide how they let things sit with their conscience. All he does is present the situation, he shows the ineffectiveness and hopelessness of a certain path, and encourages you to think things over. It is a cool customer indeed who wouldn't take that encouragement, which makes this film a resounding success. 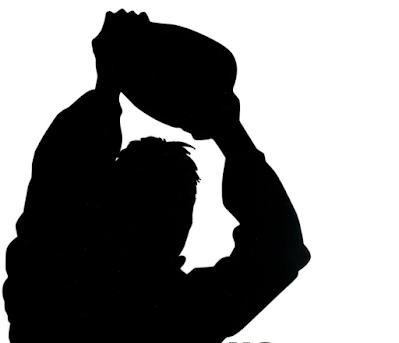