For anyone interested, here are my reviews of Home Alone, Home Alone 2: Lost In New York, Home Alone 3 and Home Alone 4. You can buy them all in this handy 4-pack.

Yes, there have now been FIVE Home Alone films. Five. Let that fact sink in, bearing in mind how many fans are still clamouring for one sequel to Dredd.

Christian Martyn plays the young lad who is about to be left home alone, sort of, this time around. He plays Finn Baxter, a boy who quickly becomes convinced that the new home he has moved into is haunted. It's not. What it is, however, is home to a secret stash secreted away many years earlier by a famous bootlegger. That stash includes a painting that some robbers (Malcolm McDowell, Debi Mazar and Eddie Steeples) want to get their hands on. The robbers think that the house will be empty on the night that they plan to raid it, not knowing that the parents have gone off to a party, leaving Finn in the care of his older sister (Jodelle Ferland). And that sister has managed to get herself trapped in the very room that the robbers are most interested in gaining access to. It's up to Finn to deter them, with only household items and his own ingenuity to help.

I'm not sure if I really enjoyed this movie because it was actually a decent movie or simply because it was such a HUGE step up from the dire Home Alone 4, one of the worst viewing experiences I've had in my life (and I try never to exaggerate such things). I'm going to opt for the former option, but people should consider the latter while reading my review.

First off, this film benefits from a decent cast. McDowell, Mazar and Steeples are fairly decent names to get involved with this thing, and they all show a willingness to humiliate themselves for the sake of a few laughs. Everyone has at least one decent comedy moment, but it's Mazar who gets the worst of it, although one hairdo gag seems to make no sense (which doesn't make it any less amusing). Ferland will be recognised by horror fans who already saw her in a variety of movies, including Silent Hill, The Tall Man and The Cabin In The Woods, to name just a few of her impressive list of credits that she's already amassed. She does okay here, although everyone is orbiting around Martyn as he transforms from scared kid into defender of the home. While not overflowing with charm and charisma, and suffering slightly in a montage moment that veers into smug territory, young Martyn isn't too bad in the central role.

The booby traps are good fun, the script by Aaron Ginsburg and Wade McIntyre provides all of the information required to set up the shenanigans, and the direction from Peter Hewitt is perfectly serviceable. The biggest downside of the film is the fact that it seems to take almost an hour before we get to the fun finale. That's similar to every other film in the series, but you feel it more in the later sequels because the rest of the material just never manages to be as fresh or funny as it was the first time around, whereas watching criminals get their cartoon-inspired comeuppance is almost always good fun.

I hope that it's now time to end this franchise, although I'd be lying if I said that I wouldn't watch a sixth instalment. 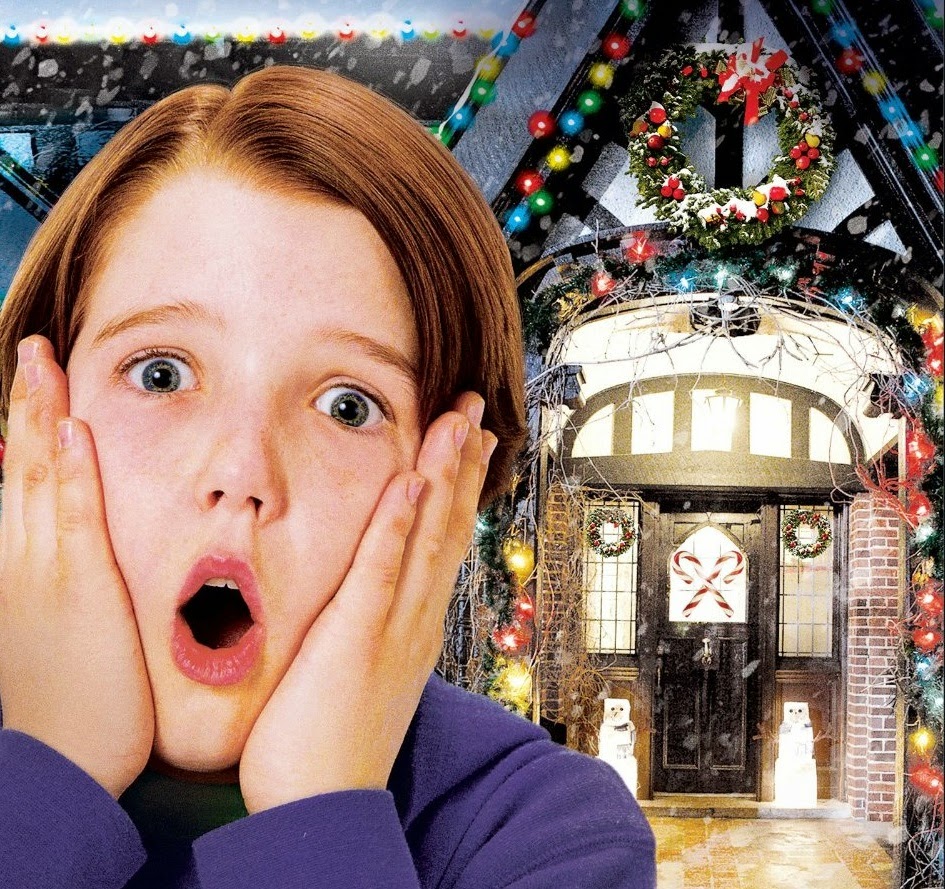