The first, and only, feature film directed by horror genre star David Hess, it becomes clear early on in the movie that the man was better in front of the camera than he was behind it. Not helped in any way by a poor script, and a bland cast, To All A Goodnight has very little to recommend it.

The wafer-thin premise concerns a bunch of girls who end up being terrorised by a killer dressed as Santa Claus. That really puts a crimp in their weekend plans, which involved some boys and as little clothing as required, but it doesn't cause any immediate halt to their proceedings thanks to the way in which people thankfully slip off on their own to be killed while the rest of the group conveniently forgets about them for a while.

Yes, this is one of THOSE slasher movies. One of the worst kinds. I like slasher films, even many dumb ones, and they're not movies that you watch if you require complete believability and logic. But it's still hard to enjoy a film that's as haphazard as this one, with every death seeming to take place in a different time zone, or in some kind of soundproofed environment.

There are a few fun death scenes, and some moments are so amusing (purposefully or not) that you'll be entertained, but this really sits low on the slasher movie totem pole, and even lower when compared to many of the other Santa-centric slashers that we've seen over the years.

I can't even tell you much about the cast, as most of them blended together into one, congealed mass of bad acting. Jennifer Runyon is the sorta-lead, I guess, and Forrest Swanson also gets a decent amount of screentime, but please don't ask me to tell you who was better between any of the other young women waiting for the killer to strike. Kiva Lawrence was okay as Mrs. Jensen, and West Buchanan, billed here as Buck West, has fun playing the first "crazy" Ralph, that I know of, to feature in a 1980 slasher movie. There are young men also onscreen, but they make even less of an impression than the young women, so I can't even bring myself to namecheck any of them. Okay, okay, William Lauer can get a mention, but that's it.

If most of the cast members aren't worth mentioning, it seems unfair to spend any time on the script. Alex Rebar has written something as silly and lazy as it is clichéd and predictable. Admittedly, this might have felt a bit fresher back when it was first released, but not by much. The kills aren't spectacular enough, the tension is non-existent, and the third act is messy and uninteresting.

It does, however, still manage to fulfil the bare requirement that fans will expect from this kind of film. And that is what allows it to gain a bonus point or two. IF you're a slasher movie fan. 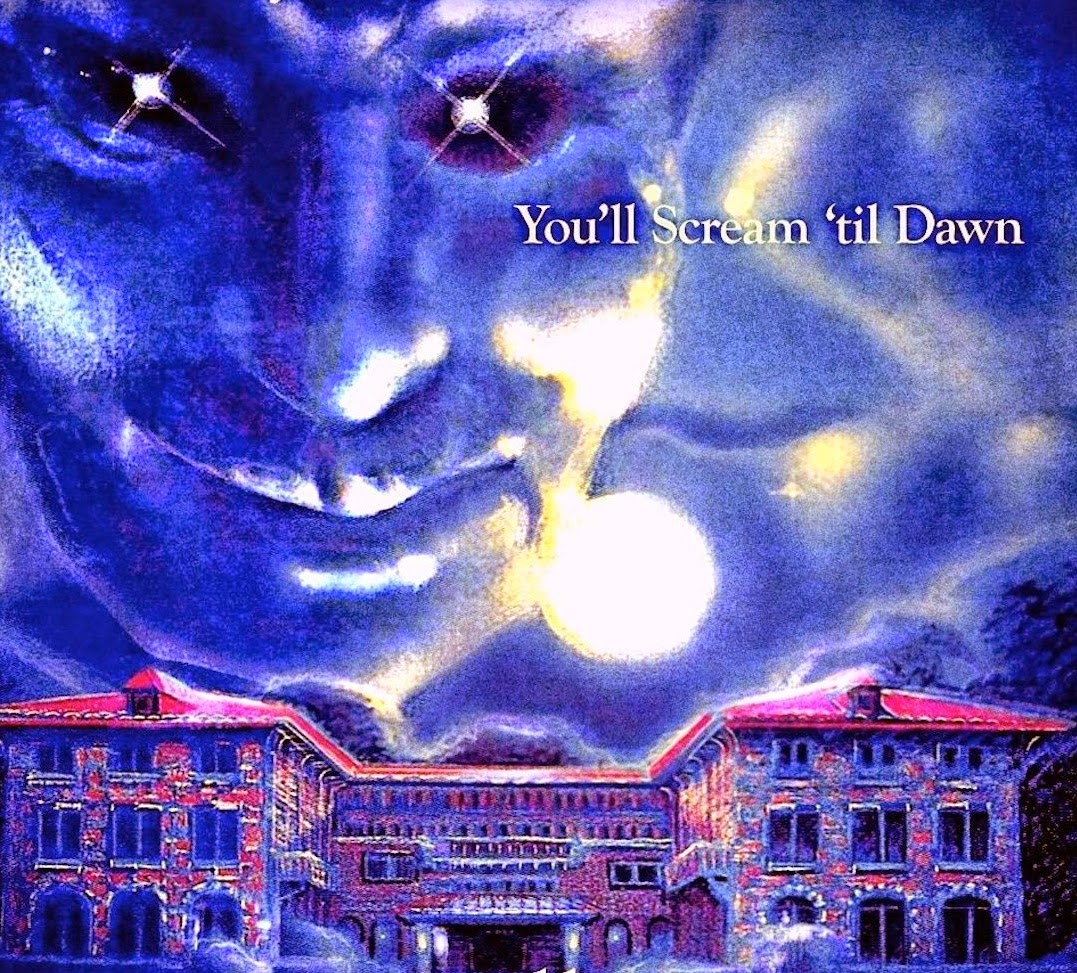