Kirsten Dunst plays Regan, a tense, controlling young woman who starts to fret when she finds out that her friend, Becky (Rebel Wilson), is about to get married. Becky wasn't supposed to be the first one of the group to get married, as Regan reminds Gena (Lizzy Caplan) and Katie (Isla Fisher). Things weren't supposed to happen that way. Regardless, the time comes around for the bachelorette party, something that Becky wants to be a quiet affair. It doesn't pan out that way, of course.

Written and directed by Leslye Headland, based on her own play, Bachelorette is saved from being completely unwatchable by Kaplan and Adam Scott (playing Clyde, the ex-boyfriend of Caplan's character). James Marsden also puts in another great performance - the more I think about it, the more I like Marsden - and Rebel Wilson is likable enough in her role. But that's where the good stuff ends.

While I watched this movie I started to suspect that it was from a first-time director. Some of the mistakes here aren't that bad, but then there are glaring flaws that unsettle the whole thing, and ultimately sink it completely.

First of all, most of the characters are loathsome. Movies can feature loathsome characters, but this lot really take the biscuit. And there's no reason to believe that they would be friends. As the old saying goes: "with friends like these, who needs enemies?"

Second, stemming from the first, everything that goes wrong and puts the characters under pressure is caused by the characters themselves. Everything onscreen here could have been easily avoided if the lead characters weren't so selfish/stupid.

None of the drama is effective, none of the comedy is funny, and you may spend most of the movie, as I did, just wishing for it to end. It doesn't help that Dunst and Fisher aren't on good form, although they may have simply been unable to overcome the weak material.

The silver lining for Leslye Headland is that she can only get better from here. 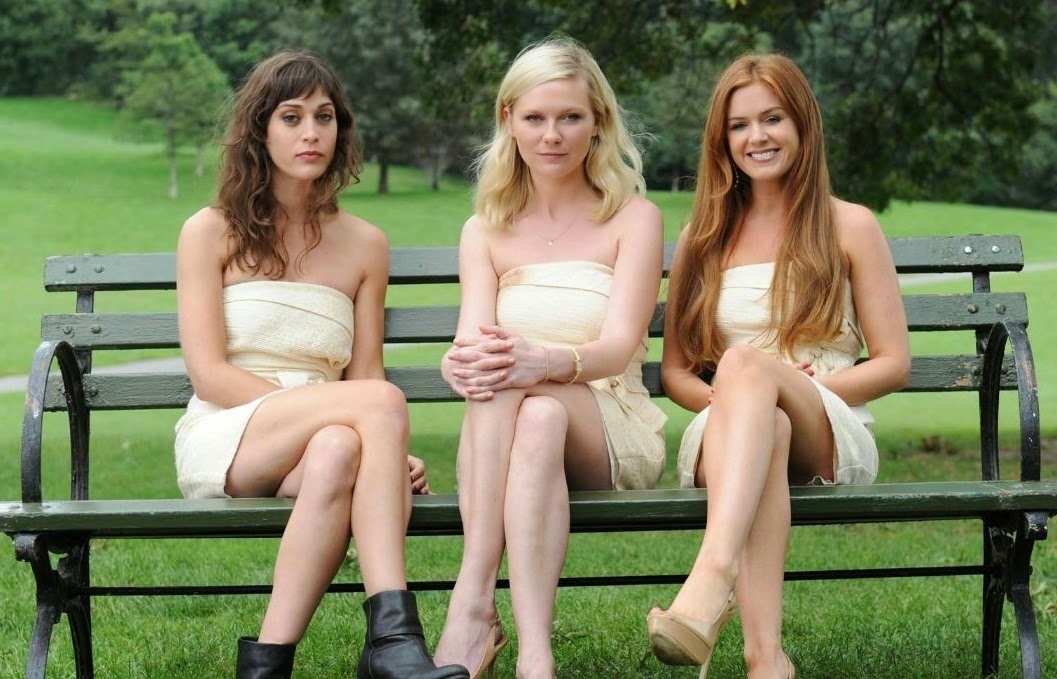 Remember, I watch a lot of films so that you don't have to. YOU can help me feel better about that by spending just a few pounds/dollars/*insert currency here* on TJ's Ramshackle Movie Guide, as every copy of my book sold gets a few pounds in my pocket, and gets you a good read (if I say so myself).