Grace is a thoroughly unpleasant horror movie, and also a very good one. I don't recommend it to any pregnant women, or new mothers, but I do recommend it to horror fans after something a bit different. It's rooted in a very real fear, and somehow manages to never feel too unbelievable, despite how things pan out.

Jordan Ladd stars as Madeline Matheson, a woman heavily pregnant with what she hopes will be her first child. She's been pregnant a number of times before, you see, and never made it to full term. This time around, she is determined to do everything her way, and her husband (Stephen Park) is willing to go along with it all, even if that means visiting a more unorthodox medical consultant (Samantha Ferris). But despite all of the precautions, things start to spin out of control. Whatever happens, Madeline is determined to look after her baby, even if her baby might not be the bundle of joy she expects.

Written and directed by Paul Solet, Grace is a smart piece of work. It may take things to extremes, but at the centre of events it's all about the lengths that a mother will go to in order to look after her child. Not only is this shown by the main character of Madeline, but also her mother-in-law (played by Gabrielle Rose), a woman who still treats her adult son like a small child, and who still thinks back on her days of breastfeeding with great fondness. Is there any time when mother and child are bonded more closely?

Ladd is fantastic as Madeline, believably desperate for what she views as her deserved shot at motherhood. She may make some dubious decisions during the movie, but they're always with good reason, in her mind. The script treats her well, and she responds with one of the best performances that I've seen her give. Park is sidelined for most of the film, but Ferris and Rose both do very well, with the former being sympathetic to Madeline's state of mind while the latter spends most of the movie subtly undermining her daughter-in-law and scheming to get everything exactly as she wants it. Malcolm Stewart, Kate Herriot, and Serge Houde also do good work in supporting roles.

Grace deserves a bit more recognition. I encourage all horror movie fans to check it out and, if they like it, recommend it to others. It's certainly more interesting and satisfying than something like Paranormal Activity 28: Ghostnado! 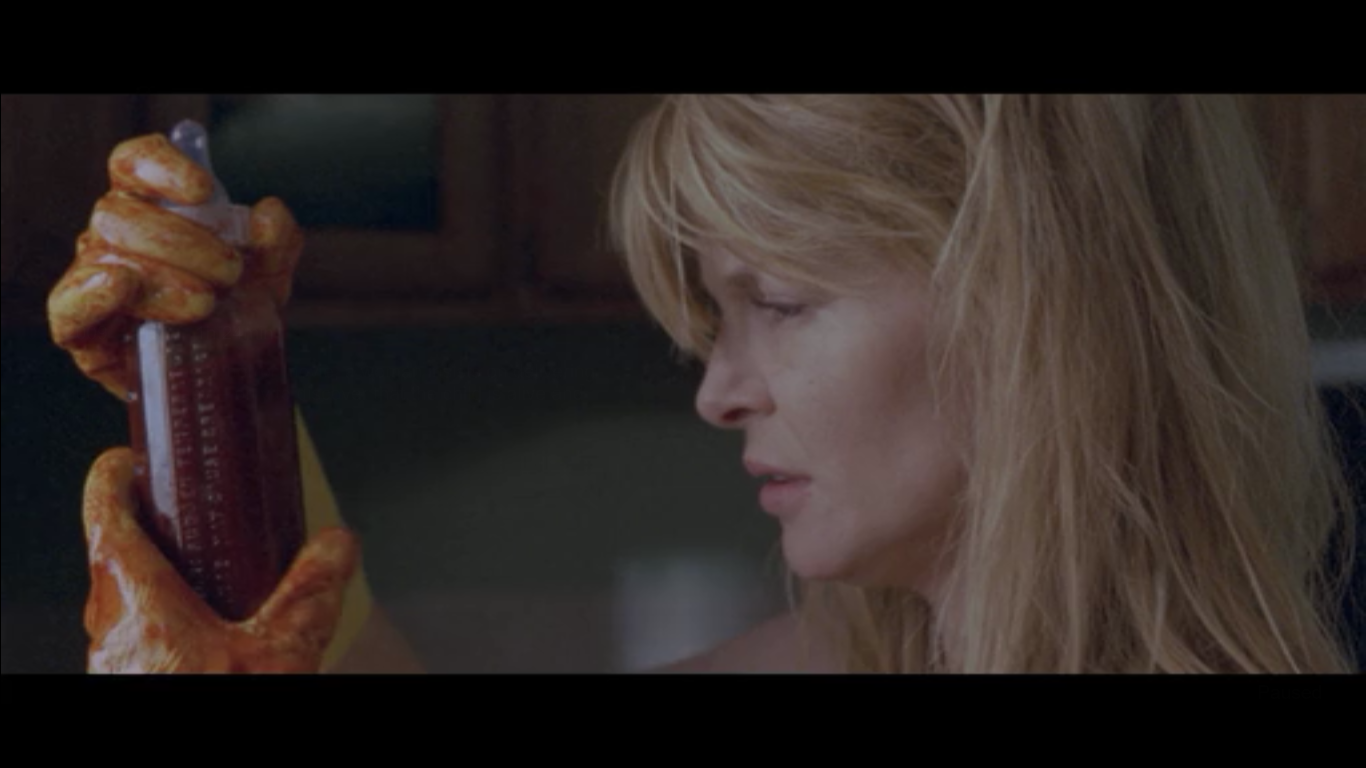