A very small-scale disaster movie, It's A Disaster isn't all that concerned with disaster at all, at least not in the traditional sense. It's a comedy about relationship disasters, although it also happens to take place during an actual, relatively unseen, disaster.

Tracy (Julia Stiles) is taking her new boyfriend, Glen (David Cross), to a brunch that will allow him to meet a few of her friends. Also in attendance are Buck (Kevin M. Brennan) and Lexi (Rachel Boston), Shane (Jeff Grace) and Hedy (America Ferrera), and hosts Pete (Blaise Miller) and Emma (Erinn Hayes). Things start off as tense and awkward as these things normally do, but the tension rises up a notch when Pete and Emma make an announcement. And then a bunch of dirty bombs explode nearby, which really looks likely to spoil the whole day.

Written and directed by Todd Berger, this is a small film that never tries to pretend otherwise. Thankfully, one or two scenes help to remind viewers of a whole world outside the house that the characters are stuck in. The majority of the movie, however, concerns mounting pressure amongst eight people inside four walls.

The cast all do a decent job. Stiles is someone I don't usually really like, for some reason, but she's very good in this role. Cross is as enjoyable as ever, Miller, Hayes and Grace are all just fine, and Ferrera is a lot of fun (especially when deciding that her time might be better spent creating a drug concoction to help her get wasted). It's Brennan and Boston who bring the ensemble down. They're not necessarily bad, they're just stuck with the weakest characters, a couple painted in comedic brushstrokes that feel too broad compared to the rest of the film.

Aside from the treatment of those two characters, the script is a good mix of relationship stuff that we've all seen many times before, some fun character moments, and a few great lines. It's not the most original premise, that much is obvious from the opening scenes, but it does enough to win viewers over by the time it gets to the end.

I doubt most people will like it as much as I did though, and I still can't quite put my finger on why I liked it so much. Give it a go anyway, and thank or curse me when the end credits roll. 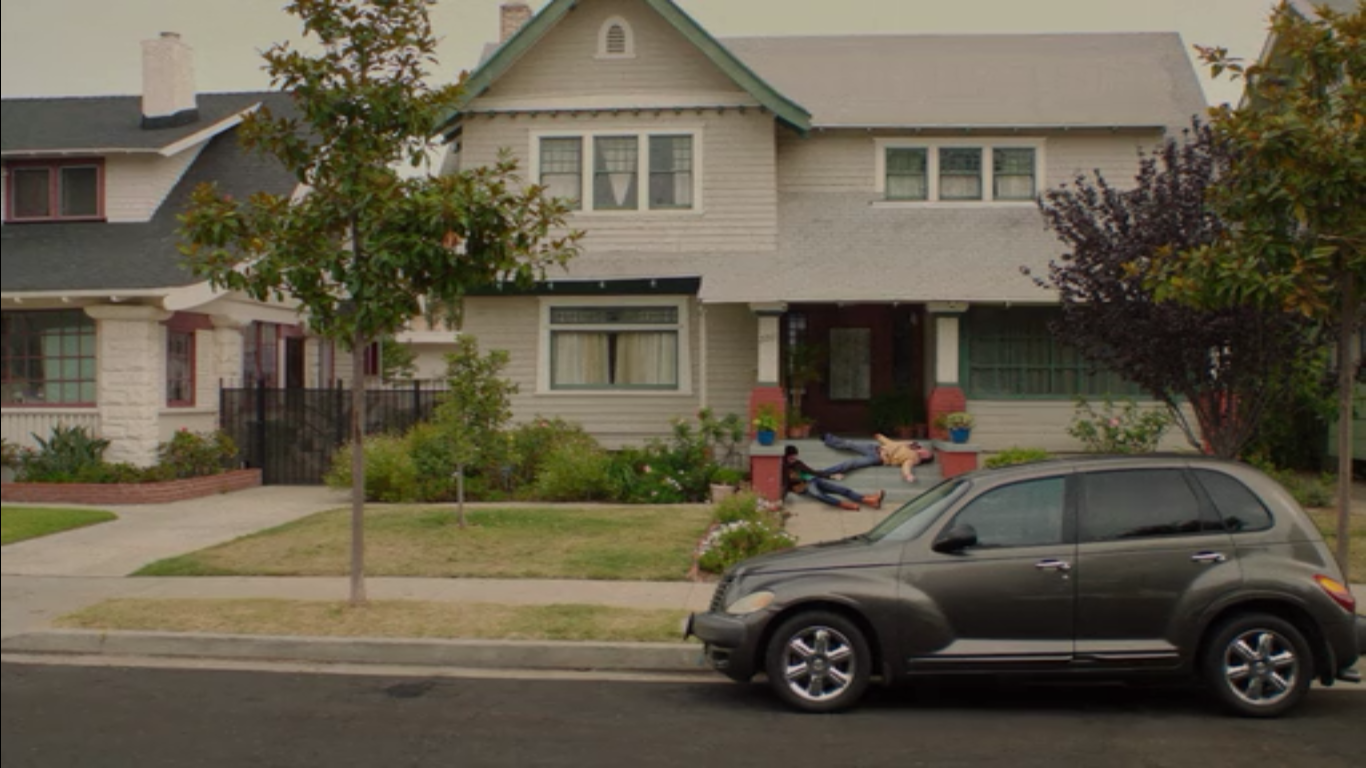