A horror anthology sequel to V/H/S, as if you couldn't guess, V/H/S/2 follows the template set by the first movie. Some people enter a house and start checking out videotapes, only to find some very disturbing footage. This time around, however, the people investigating are actual private investigators, as opposed to the unruly louts of the first film, and there's even some added explanation given to why VHS is the preferred format (an explanation that was in place for the first movie, though never explicitly detailed, according to interviews I read at the time with some of the film-makers).

There are four tales this time, instead of five, and they are as follows:
1) Adam Wingard plays a man who receives a bionic eye implant, a small camera. When he heads home it's not long until he's seeing things that shouldn't be there. Is the eye faulty, or is it working far better than envisaged?
2) A cyclist, filming his ride with a helmet-cam, gets caught up in a zombie outbreak in the middle of some woods.
3) A number of investigative reporters are allowed in to the premises of a secretive cult. Unfortunately, they're allowed in just as the people inside are preparing for their own warped rapture.
4) A slumber party is interrupted by malevolent aliens.

The cast members here aren't as important as the directors, or even the format itself. I'm sorry to let them down so abruptly, that's just the way of it. This movie, and the one preceding it, is all about utilising the found footage form most effectively, while also allowing for modern versions of traditional horror premises to be played out. Simon Barrett, Jason Eisener and Adam Wingard return, joined this time by Gregg Hale, Eduardo Sanchez, Timo Tjahjanto and Gareth Evans.

While the movie, overall, is a slight step down from the first movie, mainly due to a lack of originality with the story ideas, there aren't any tales that stand out as being the worst of the bunch. Most people tend to find the third tale, "Safe Haven", the best, which should please Evans and Tjahjanto, and while the others may suffer slightly in comparison, they're not awful. Well, not to me anyway.

If you liked V/H/S then you should like this. Be warned, there's plenty of shaky-cam throughout. Thankfully, the pace and scares, albeit mainly jump scares, make it worth suffering through the more jittery moments. 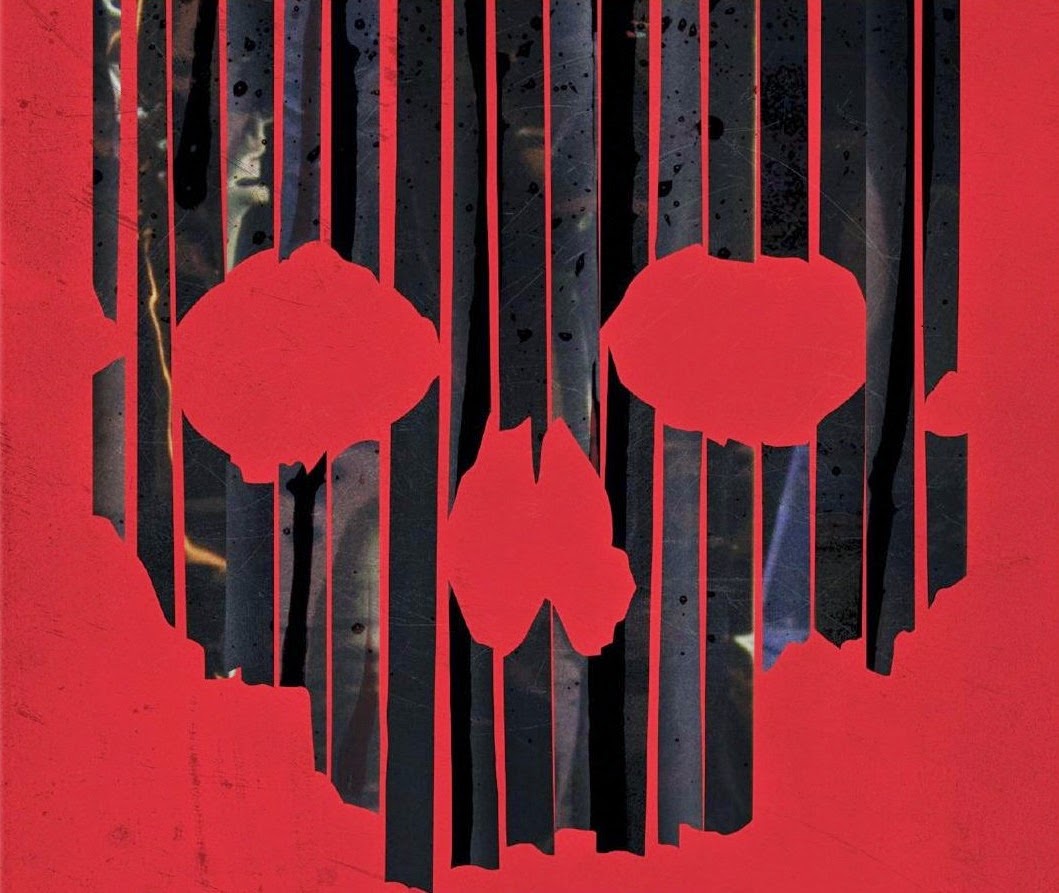