Fairytales have been bringing in some big bucks over the past few years. Or they've been trying to, at least. TV shows and movies based, sometimes very loosely, on the classic stories that entertained many of us as children have been doing pretty well with teens and older viewers. Stuff like Grimm, Once Upon A Time, Snow White & The Huntsman, and Hansel & Gretel: Witch Hunters. So it was only a matter of time until the Asylum got involved. And here is their contribution.

Be warned, some minor spoilers may follow, for those who like to view a movie without knowing ANY of the details beforehand.

Brent Lydic and Stephanie Greco play the brother and sister, with the both of them in great danger from a witch (Lilith, played by Dee Wallace) who already has a number of potential victims in her basement, ready to make into meals. Will Hansel & Gretel be able to escape?

Directed by Anthony C. Ferrante, this is pretty solid stuff. The reasons I warned of minor spoilers above is because I wasn't sure whether or not to mention that the witch was played by Dee Wallace, but it would be hard to review the movie without mentioning it, especially as she's the most recognisable name in the cast list. But I'll get back to the acting later. Anyway, Ferrante does a decent, if unspectacular, job in the director's chair. Some more spit and polish could have really made this into a little gem, but the final product is passable anyway, not exactly great but not bad either.

The script by Jose Prendes has a few good ideas sprinkled throughout, including the different effects of the magic treats created by the witch. Unfortunately, there are also many moments, especially in the first half, that just reek of cliche, and then there's a second half that suffers a bit of an identity crisis, trying to spin the fairytale plates while it also attempts to make everything feel a bit like a Wrong Turn movie.

Lydic and Greco do okay, and Sara Fletcher and Clark Perry stand out from the small selection of other people trying to avoid being put into the oven. Steve Hanks, Trish Coren and M. Steven Felty are a few of the adults who may be able to help the witch's victims, or may now. And then there's Wallace, who has some fun as Lilith. It's actually not the wild and over the top performance that viewers might expect, but that just makes the occasional outbursts all the more enjoyable.

I'd advise any fans of this kind of movie to go for any of the other recent versions of the tale ahead of this one. Although, having said that, this isn't as bad as it could have been. 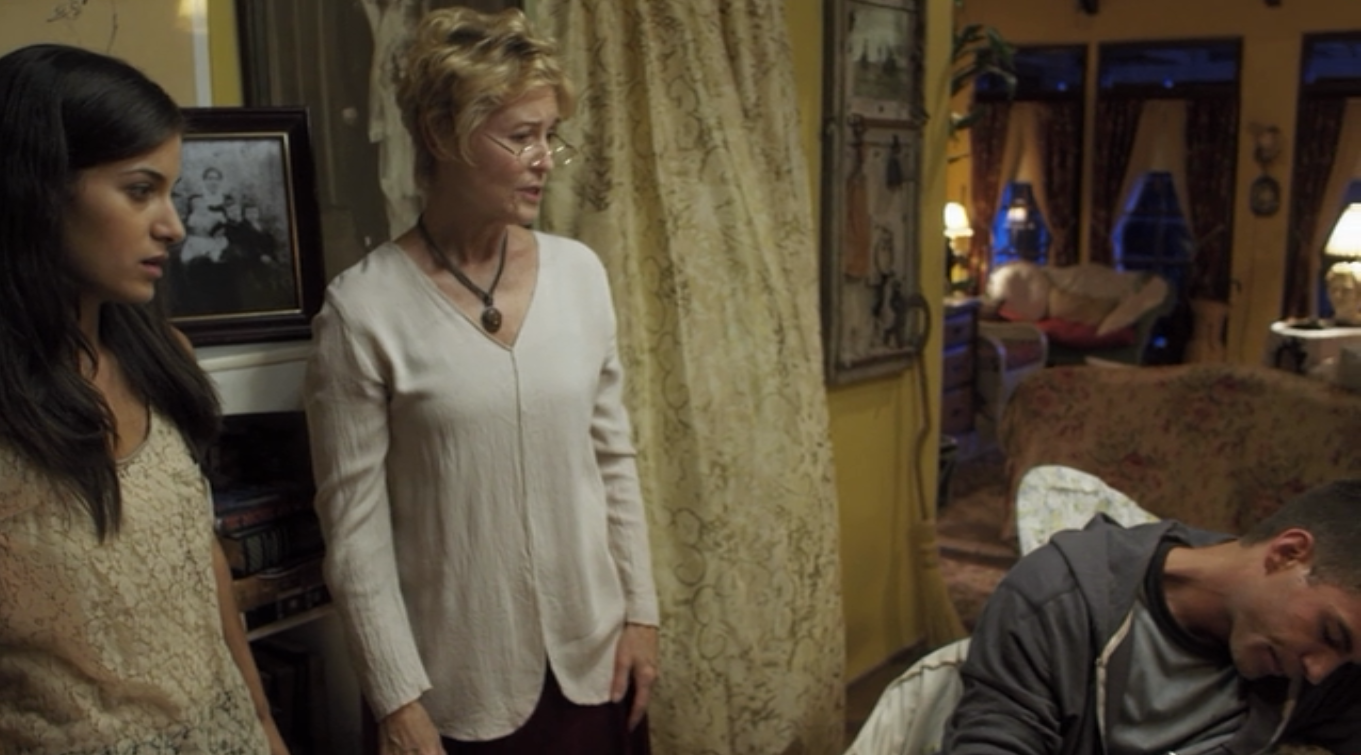