It's tough being a teenager, making mistakes that you don't always get away with. Sometimes, dumb stuff can get you in a LOT of trouble. Which is what happens to Jason Collins (Rafi Gavron), a young man who is set up by a friend. He receives a box full of drugs and is immediately apprehended by the DEA. He's going to jail for a very long time, unless he can provide information that can lead to more arrests. Unfortunately, Jason doesn't know of anyone else he can snitch on, which leaves him with the prospect of rotting in jail for many years. Jason's dad, however, is a man willing to do whatever it takes to help his son. And he happens to be Dwayne Johnson. He starts negotiating with someone (Susan Sarandon) who has the power to help quash his son's sentence, IF he gets the results they need.

Anyone after a standard action flick that makes the best use of Dwayne Johnson is going to end up disappointed here. This is more of a drama, with one or two fleeting moments of action used to help sell the film to a wider audience. More interestingly, it's all a bit of an indictment of America's continuing war on drugs. The increasingly drastic measures put in place to clamp down on what is viewed as the main menace to society ends up, arguably, causing more problems and creating more victims than the initial drugs themselves.

Johnson is, as always, solid in the lead role, playing down his toughness, but always looking ready for action. Let's face it, he can't NOT look ready for action, but he does a good job of portraying a "normal" man willing to risk his safety in an attempt to save his son from a terrible fate. Jon Bernthal does well enough as the man who helps him find his way into the world of drug dealers, a world populated by people such as Malik (Michael K. Williams) and 'El Topo' (Benjamin Bratt). Sarandon is very good as the woman who may be able to help out, if it benefits her politically, and Barry Pepper is on fine form (is he ever not?) as a DEA operative equally tempted by the prospect of a big bust, but also concerned about the safety of a man who may not realise quite how deep he is about to get himself.

The script, co-written by Justin Haythe and director Ric Roman Waugh, does enough to sketch out the characters and situations, but it falls down elsewhere. A lot of the dialogue is so dull, and repetitive, that it threatens to put viewers to sleep. Which isn't what anyone expects from any movie starring Dwayne Johnson.

Waugh directs competently enough, but the film lacks any real sense of energy or urgency, most notable during a finale that doesn't ever get the adrenaline pumping. It's almost as if everything that was set up with care during the preceding 60-70 minutes is just thrown aside in favour of a teeny tiny bit of action that will come as too little too late for anyone wanting such simple pleasure, and will prove dissatisfying to those who were enjoying the more straightforward drama that accounts for most of the movie.

It's not a complete waste of time, but Snitch isn't one I'd recommend to anyone. It's decidedly average. 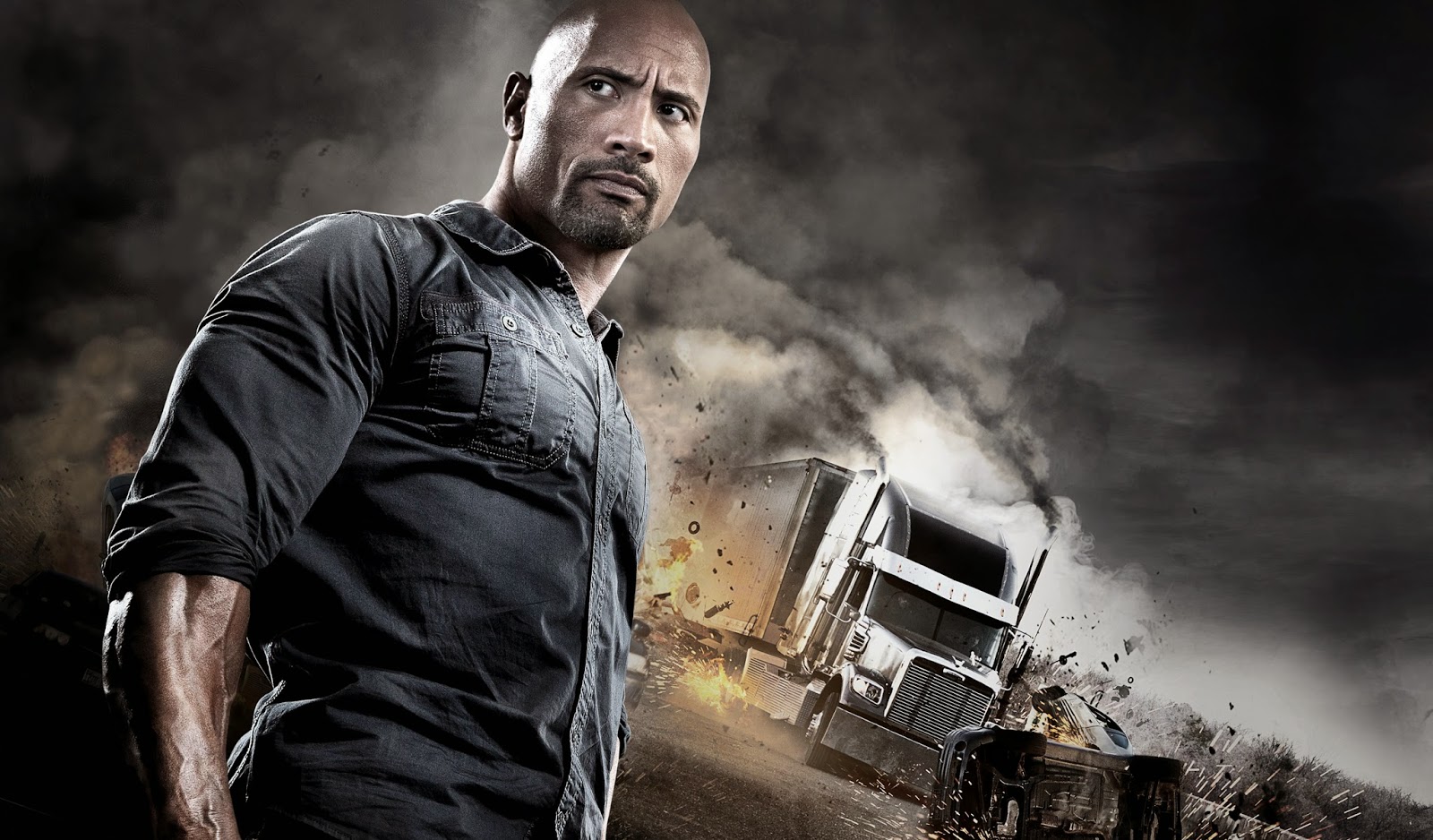