There are moments in your life that make you pause and take stock of everything that you know and love. When you're a movie lover those moments tend to happen during amazing 10/10 movies and complete stinkers. Such a moment happened to me during my viewing of Black Devil Doll From Hell and, let me tell you, this is no 10/10 flick.

The plot, after some horrible and drawn out opening credits, concerns a young black woman (Shirley L. Jones) who buys a black doll from a charity shop and proceeds to have some freaky dreams. Those dreams seem all too real, despite the fact that they involve her making sweet, sweet lovin' to the doll. Once passion is aroused it takes more than just a sex dream or two to quench it and the woman sets about finding some young men to have sex with, desperate to recapture the feeling from her close encounter with the doll. That's the plot. Really.

Even at only 70 minutes in length, with at least 10 minutes of that time used up by the opening and closing credits, this is overlong and a struggle to get through. Absolutely every aspect of the movie, from the script to the acting to the audio quality to the framing of most shots, is unbelievably inept. Writer-director Chester Novell Turner (who also produced, edited, created the irritating score and can generally be blamed for the whole thing) has given the world something unique, a movie about sex between a woman and a doll that's unremittingly dull.

It's so slight and without redeeming features that I can barely drag this review out much further. Thankfully, the premise was reworked into something that at least had plenty of humour and a LOT more gratuitous nudity, Black Devil Doll, and the fact that it led to someone making something better is the only reason that I've doubled the final rating.

For anyone insane enough to want to own this film I DID find a website selling a DVD release but I have no idea if the site is still fully functional and able to sell so I'd advise anyone to establish contact with the seller before deciding on any further action. Well, after advising them not to buy it in the first place. So here is the link for the old VHS edition just now. 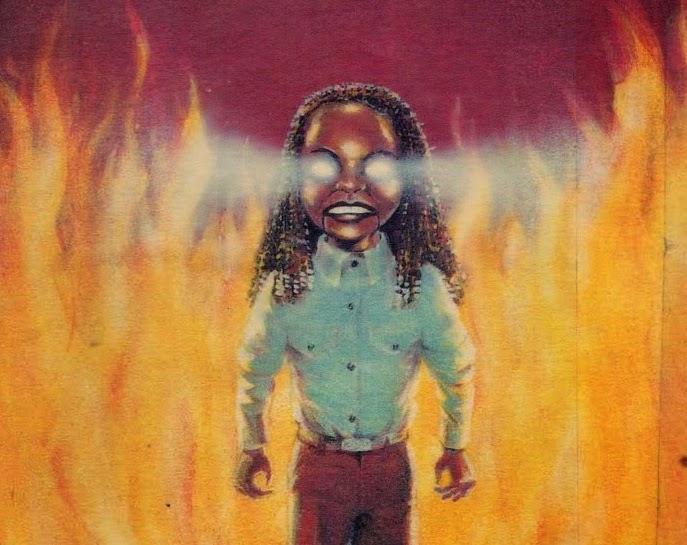