A bunch of hip, young folk are going to a Coldplay concert (okay, maybe they're not quite as hip as they'd like to think) and are doing so by flying their in a small plane because, y'know, one of them has been taking lots of flight lessons. Things start getting a bit hairy when some malfunction leads to the plane rising higher and higher with there seeming to be no solution for the terrified passengers. And there seems to be more in the skies around them than just obscuring clouds.

Written by Paul A. Birkett, Altitude feels very much like some half-hour Twilight Zone episode stretched into a flimsy 90 minute movie. The direction by Kaare Andrews doesn't really help either, although he doesn't do anything majorly wrong he doesn't do anything fantastic either and the whole thing has a very pedestrian feel to it.

The cast? Oh dear. Jessica Lowndes in the lead role obviously read the script and was so happy to be able to pretend that she actually knew how to handle a plane that she forgot she would have to act at any other time. To say that she's on autopilot is kind of insulting to autopilots, they at least do what's expected of them. Landon Liboiron plays the quiet, twitchy lad who has somehow been able to go out with Miss Lowndes for a while and there's no way you can believe this. Their characters seem incompatible and have no chemistry whatsoever. The other main actors (Julianna Guill, Ryan Donowho and Jake Weary) fare slightly better but can never rise above the mediocre level of the material they have to work with.

Altitude has one or two ideas in there that are almost good, almost enjoyable. If it was taken apart and completely reworked, with the focus on one or two impressive aspects and an overhaul of the ridiculous ending that I pretty much saw coming from the off (despite how outlandish it seems), then it could be something decent.

But it hasn't been taken apart and reworked. And we're stuck with that terrible ending. It's lucky to get a distinctly average score, more for a couple of the ideas and potential than the end result. 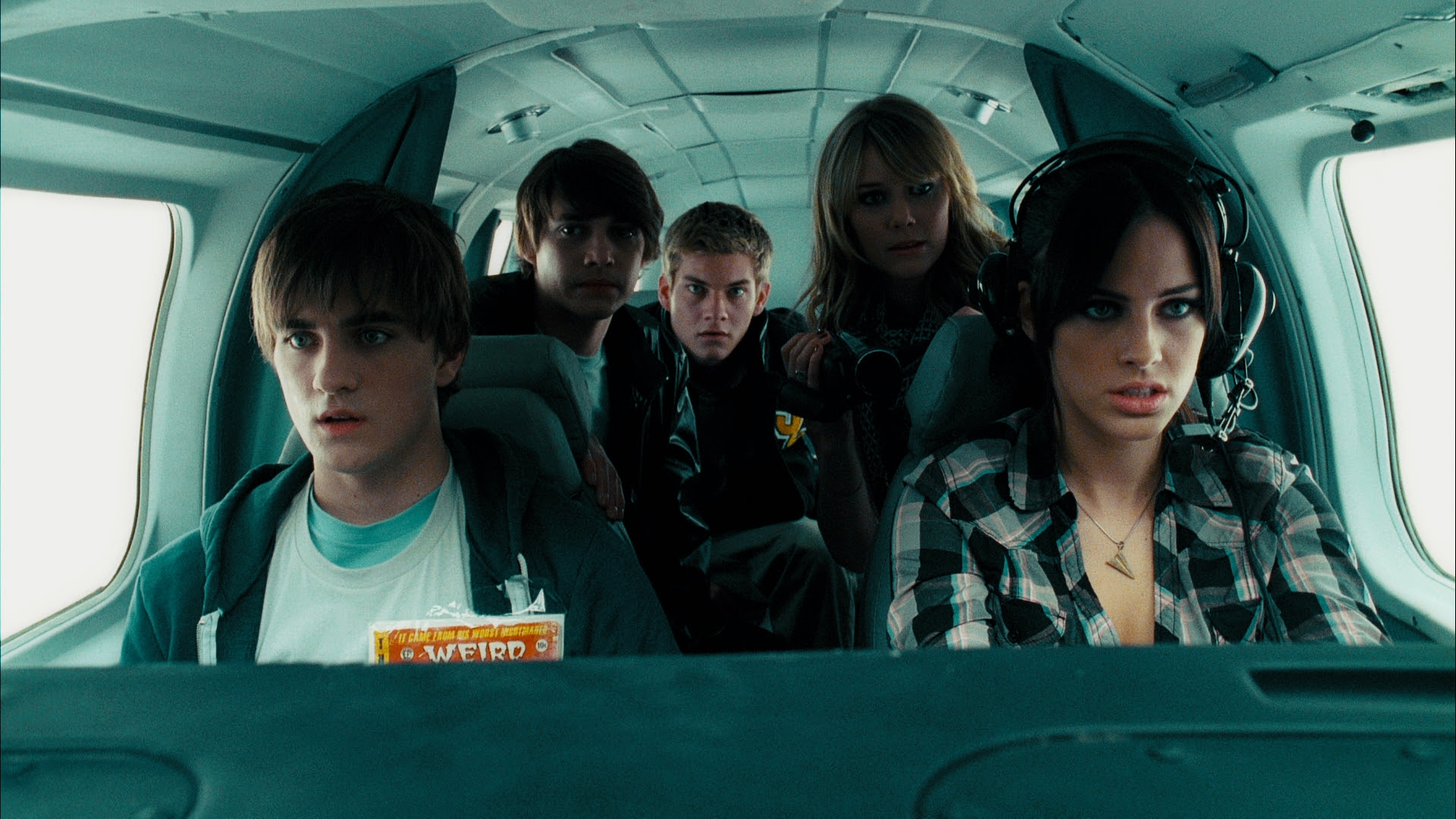