Directed by Frank Henenlotter. That should be all you need to know. If you only see one film in your life that involves a loved one who is killed in a tragic accident involving a lawnmower, a man who uses trepanning as a way to relieve the pressure in his head, and prostitutes putting themselves in danger by using explosive supercrack then that film had better be Frankenhooker, my favourite Frank Henenlotter movie.

James Lorinz plays Jeffrey Franken, a happy, if unbalanced, young man. He's always meddling with stuff int he name of science, but he's in love with Elizabeth Shelley (Patty Mullen). That's why Jeffrey reacts, ummm, badly when his beloved is turned into a chopped up selection of body parts by a lawnmower. Determined to bring his loved one back, Jeffrey realises that he will need a selection of body parts. And he then realises that if he has a selection of parts he can not only rebuild his love, but also make her even better. That's when the prostitutes and explosive supercrack comes into play. And that's also when a badass pimp named Zorro (Joseph Gonzalez) makes it his business to know Jeffrey's business.

If you've not seen a Frank Henenlotter movie then shame on you. In fact, rectify that now. Right now. Go on. I'll be here when you get back. Watch either this movie or Brain Damage, or Basket Case. Heck, Bad Biology may be far from his best, but it's still defiantly a Henenlotter flick, so feel free to also check that one out. He does wonders with low budgets, and bags of energy and creativity, and Frankenhooker is a cult horror comedy gem. The script, co-written by Henenlotter and Robert Martin, is the best that he's ever worked with, balancing the gross with the offbeat with the downright hilarious, and the direction is solid. The man has never been aiming to emulate Brian De Palma, preferring instead to just get down and dirty with his camera shots, and valuing entertainment above anything else.

It's hard to decide on who is better onscreen. Lorinz is very funny, going wildly over the top as the young "mad scientist" desperate to resurrect his loved one, while Mullen indulges in some fantastic mugging as the titular creation (she's only onscreen for a moment or two in her pre-death incarnation). Gonzalez is suitably mean as Zorro, there are lots of women willing to get nude and pretend to be prostitutes, and everyone does what is required of them.

Despite the (seemingly) ridiculous nature of the premise, this is pretty sharp and sly stuff, at times, and is also packed full of references to the classic Frankenstein movies by James Whale. It's entertaining from start to finish, and I'll never lose my love for it. Even if my wife rolls her eyes every time she notices it sitting there on my movie shelf. 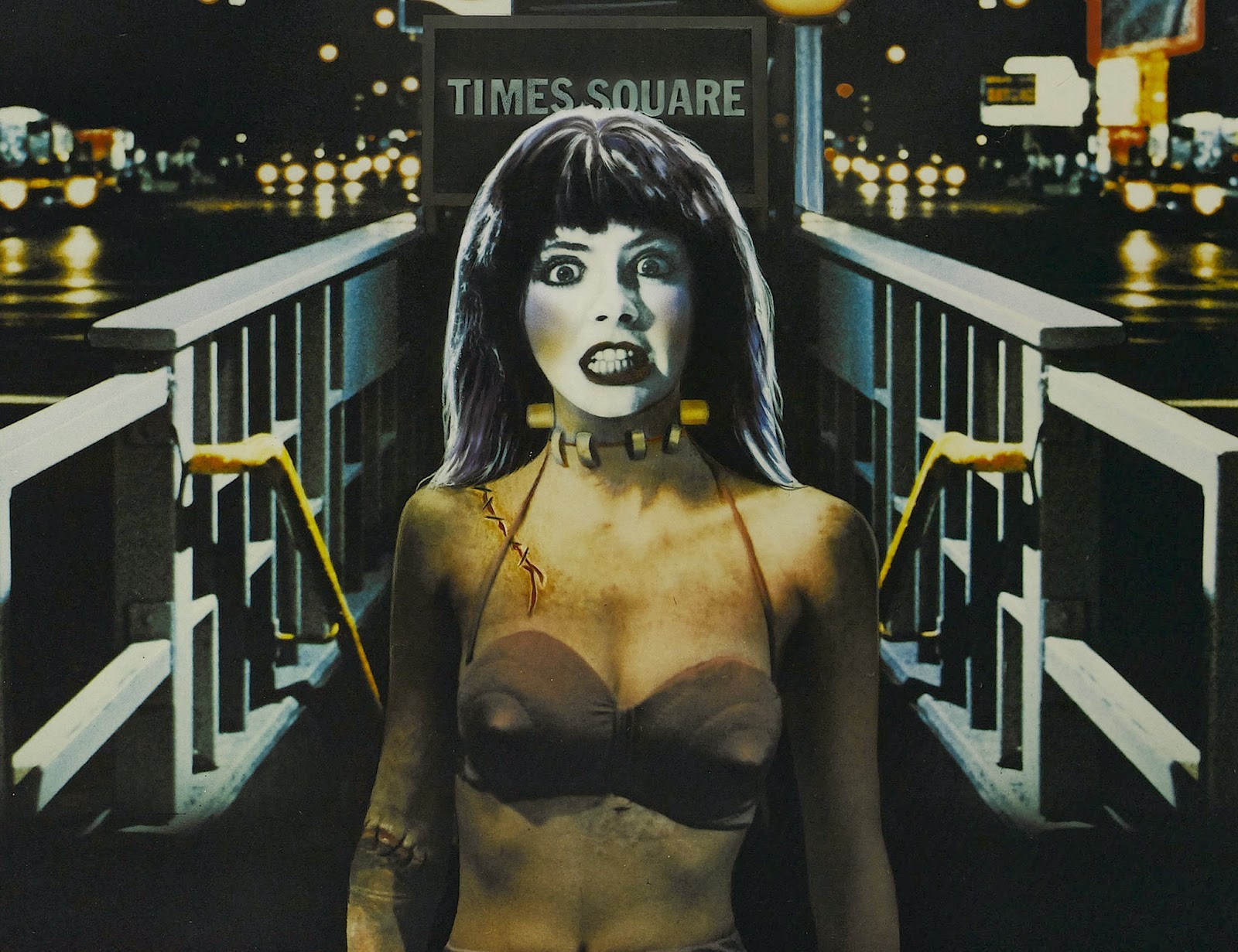