David Mitchell and Robert Webb try to make the transition from TV to film with this fairly amusing comedy vehicle. While it's not great, and certainly nowhere near their TV work, it's not that bad, and it's a hundred times better than many other British comedies that I could name.

Mitchell and Webb are, respectively, Harry Kane and Karl Allen, a pair of stage magicians. They're pretty damn good, and they've been working together for years. Unfortunately, Harry finds out that Karl has been sleeping with his wife just before they are due to go on stage and perform their grand finale, which involves Harry's wife being put in the guillotine (she's the assistant, you see). Even more unfortunately, the trick goes horribly wrong, leading to Harry becoming a widow and the magical pair going their separate ways. Years later, a competition tempts the two to reunite. That doesn't last long, thanks to the unresolved issues between them, and so the former partners end up competing against one another.

Written by Jesse Armstrong and Sam Bain (who helped to thrash out the story details along with a number of other people), Magicians goes through everything that you might expect. The world of stage magic is one ripe with comic potential (just see The Incredible Burt Wonderstone, because more people should see that film anyway), which is why it's such a shame that Magicians just isn't as funny as it could be. But it's decent enough, and also surprisingly sweet in places.

Director Andrew O'Connor may not work any magic on the material (no pun intended), but he doesn't really do himself a disservice either, especially considering this is his directorial debut. His many producing credits, including Peep Show and a number of magic shows among many others, seem to have stood him in good stead for this step into movie-making.

Mitchell and Webb don't stretch themselves here. They are reprising personas that fans of their TV work will recognise, which is fine because fans of their TV work LIKE those personas. The two of them work well together, of course, and it's just a shame that the movie often keeps them apart. Thankfully, a spirited supporting turn from Jessica Stevenson, as a wannabe magician's assistant with more enthusiasm than skill, and some fun moments are had with the likes of Darren Boyd, Andrea Riseborough, Tim Plester and Peter Capaldi, among others.

It may not be the best way to spend 90 minutes, but it's not the worst. It's just a shame that Mitchell and Webb couldn't successfully transplant their particular style of awkward humour from TV to film. 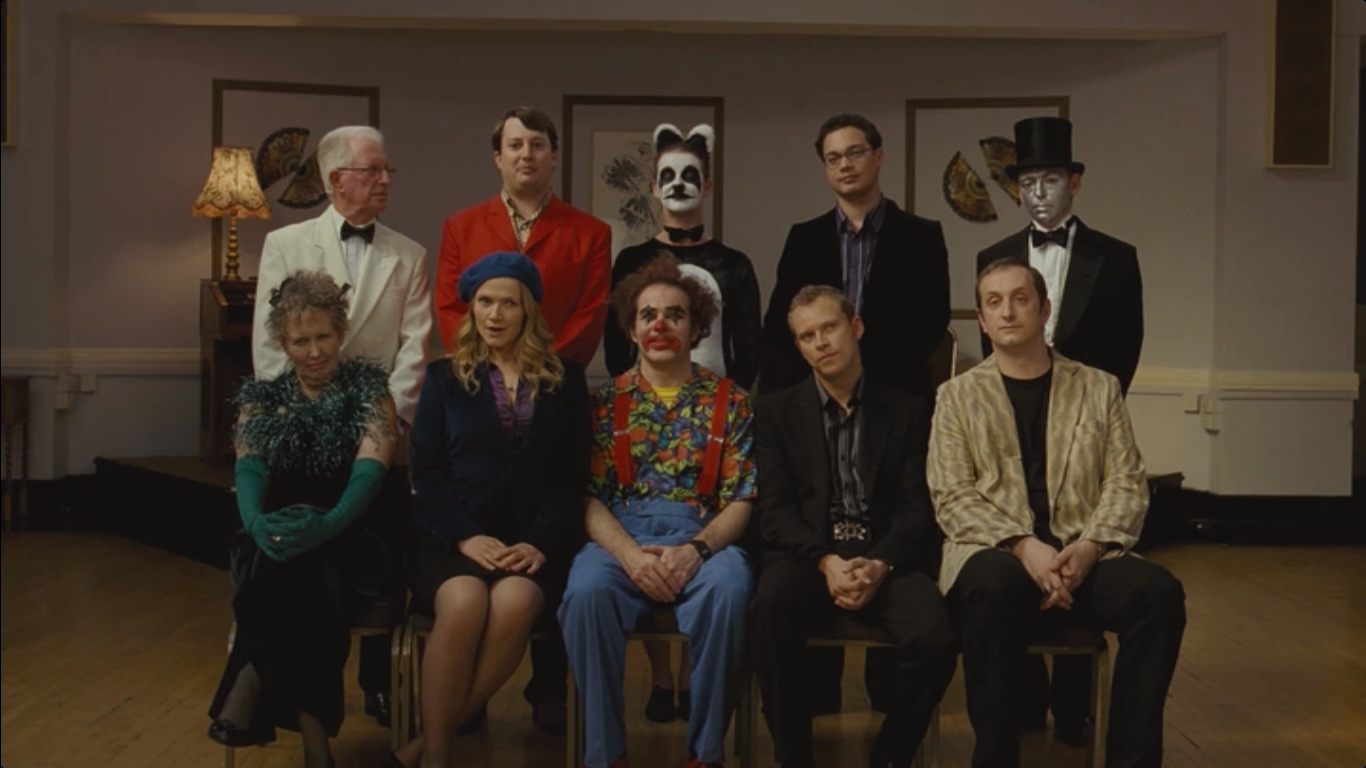