It's a spoof movie. It's written and directed by Aaron Seltzer and Jason Friedberg. If you've already hit a button to leave this review then I don't blame you. Nothing good can come of this.

There's no point in explaining the plot here. It's The Hunger Games. If you know the source of the spoofery, and you should if you're brave enough to seek this out, then you should know the plot already. Maiara Walsh stars as Kantmiss Evershot, the comedic spin on the character played by Jennifer Lawrence, and she is set to compete in The Starving Games alongside Peter Malarkey (played by Cody Christian). Along the way there are moments featuring Avatar (because, ummm, that's so recent and relevant), The Expendables and a few others, but, in a surprising move, Seltzer and Friedberg actually manage to stick pretty closely to one template this time around. Even more surprising, it results in a film that really isn't half as bad as it should be.

The script is dumb, as you'd expect, but it's dumb in a way that proves frequently, albeit mildly, amusing on this occasion. Perhaps it's simply a bit of good luck, stemming from the fact that the shudder-inducing duo of Seltzer and Friedberg have this time set their sights on a property that works better as a spoof target, or it may be down to the cast.

Walsh is a lot of fun in the lead role, actually capturing the essence of the character being spoofed while also handling the comedy well. Malarkey is fine, if nowhere near as good, but he's matched by the bland Brant Daugherty. Thankfully, there are a number of supporting players who make up for the weaker performances. Diedrich Bader is very funny as President Snowballs, Dean West pops up to raise a smile with his changing facial hair, Ian Casselberry is able to go over the top in a parody of the original over the top performance from Stanley Tucci, and Theodus Crane steals the movie as the stone-faced commentator, Cleaver Williams.

I'm not going to say that this is a sign of better things to come from Seltzer and Friedberg, but I will say that this is almost a good film in comparison to their past transgressions. That might be like saying that losing your little finger in some machinery is better than the time a ninja rolled past your doorway and lopped off your feet, but it's true. 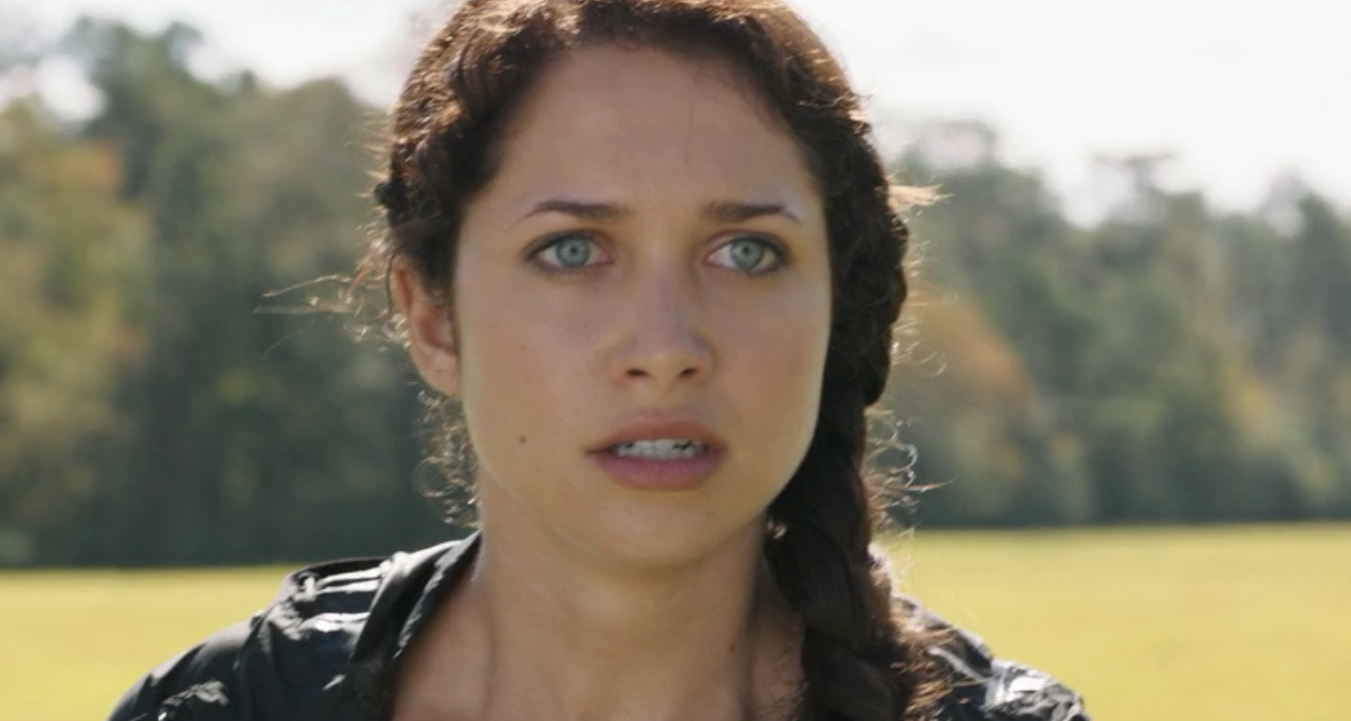