It does exactly what it says on the tin. Oh yes, Silent Movie is a silent movie, for the most part (only one person gets to speak, and it's a brilliant punchline), directed by Mel Brooks, who co-wrote the film with Ron Clark, Rudy De Luca and Barry Levinson.

The plot is a brilliant slice of meta fun, as Brooks, accompanied by Marty Feldman and Dom DeLuise, convinces a studio to let him make a silent movie, and then sets out to convince a variety of big stars to appear in his silent movie. That's the excuse for one set-piece after another, from going to great lengths to talk to Burt Reynolds, to keeping things perfectly balanced in James Caan's trailer while trying to get him on board. As the film starts to look more and more appealing to those in the business, a rival studio sends out a secret weapon to scupper the whole thing, the lovely Bernadette Peters.

For film fans, this is almost as enjoyable now as it was nearly 40 years ago, when first released. The comedy, as you could probably guess, is pretty universal and timeless, and it's only some of the stars who may be slightly unfamiliar to modern audiences (even if I do dislike the thought of a world in which people don't recognise Anne Bancroft, Burt Reynolds, or Paul Newman).

Brooks and DeLuise are very funny, but Feldman is the highlight for me. The man can be funny even when not playing with material, and I thank Brooks for giving him two great movie roles (with this and Young Frankenstein). A bit of praise, however, must also be given to those stars already mentioned, as well as everyone else who joins in with the fun.

Although the movie is little more than a loosely connected series of sketches, the format allows for this without it ever feeling like a major negative. Many silent movies were broken down into a number of different acts, of course, and this feels just the same. 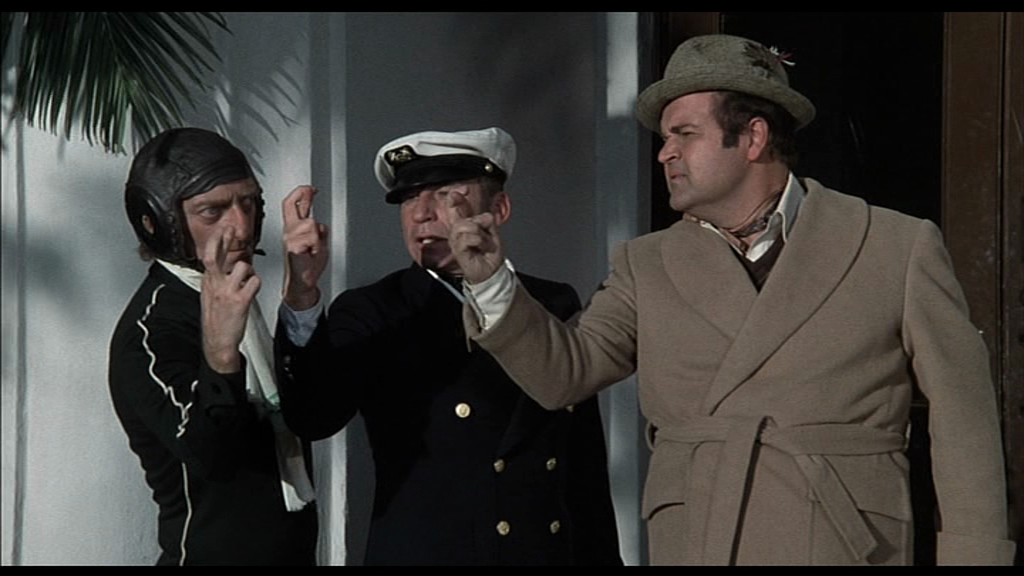