Perhaps it's time I parted ways with Renny Harlin, time I stopped thinking that he still has what it takes to keep me entertained with the dumb fun he presents. It's been a while since I've loved anything that he's done now, and this is coming from a guy who enjoyed The Covenant, and it's clear that the peak of his career will always be the run that he had throughout the 1990s.

In Devil's Pass (known here in the UK as The Dyatlov Pass Incident) he wanders into overcrowded found footage territory. The end result may be far from the worst film to be created in that style, but it never rises above average either.

The plot is about a team of eager youngsters who want to retrace the steps of some mountain climbers who died at the Dyatlov Pass, in mysterious circumstances, many years ago. The Dyatlov Pass incident is true, and it is one of those mysteries that has fascinated people for many years. I'm not going to cover everything in detail here but I encourage people to check out the full story, or just use this movie as a very broad launchpad for more research.

The acting from everyone onscreen is solid, I guess. Nobody will win any awards for this one, and the script doesn't help to keep everyone separate from one another (it gets better as the movie unfolds, but I kept forgetting who was Jensen, played by Matt Stokoe, and who was JP, played by Luke Albright). Holly Goss is the nominal lead, Gemma Atkinson doesn't get a hell of a lot to do, and Ryan Hawley is stuck with being one of the more irritating members of the group.

The most frustrating thing about Devil's Pass, arguably, is seeing just how easy it would be to improve. The incident being used to kick off the chain of events is a fascinating one, but writer Vikram Weet decides to use it to develop a theory that swiftly moves from the eerie and interesting to the ridiculous and annoying (although the final minute is a good "punchline"). There's also no decent atmosphere created in the movie until the last ten minutes or so, which is just lazy and wasteful.

As divisive as it was, at least YellowBrickRoad took a very similiar premise and tried to go down a different path with it, no pun intended. There's enough here to keep film fans reasonably entertained, and Harlin has never been an incompetent director (even if you don't like the material he has worked with), but horror fans may end up, rightfully, throwing this one on the "not recommended" pile. 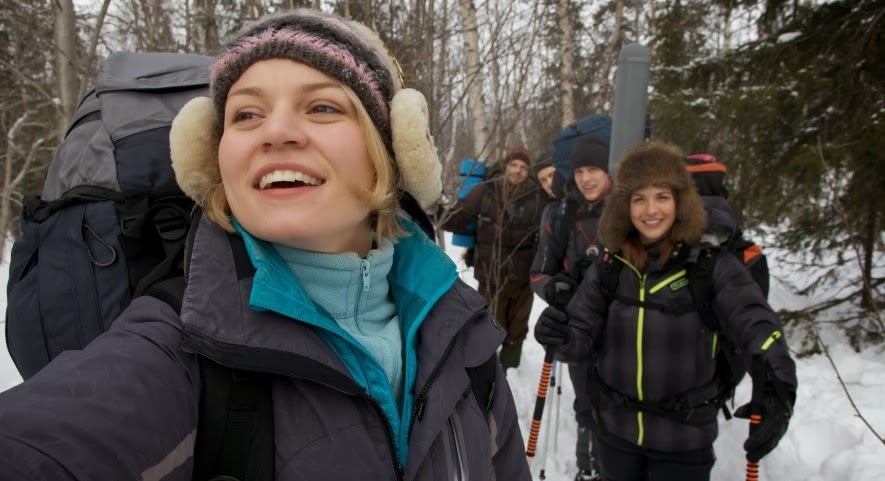