There's something about Drinking Buddies that I liked, despite the fact that the film just seems to be an aimless, inebriated, waste of time while it's on. Writer-director Joe Swanberg is happy, as ever, to let things play out in a way that demands patience and no small amount of empathy from viewers. He's helped by a great cast, all working well together, and one or two scenes that sneak up on you with their warmth and, yes, romance. In between the many beers being drunk.

Olivia Wilde plays Kate, a young woman who works in a brewery with Luke (Jake Johnson). She also has a decent boyfriend, Chris (Ron Livingston), while Luke has a girlfriend named Jill (Anna Kendrick), but that doesn't stop both of them enjoying a friendship that keeps them closer than most couples. They work together, they joke around, and they often go out for a few beers. And then a few more beers.

People familiar with Swanberg's work will know what to expect here, some slightly rambling tale that focuses on character interaction above anything cinematic. That can be frustrating at times, but it has to be said that his attempts to capture something that feels more naturalistic on camera results in some moments of great success.

This movie has some very sweet scenes, and numerous moments that ring true. The chemistry between Wilde and Johnson is great, with the pair really feeling like two close friends comfortable enough to joke around with one another, comfort one another, and even chastise one another when one thinks that the other is out of line. Livingston and Kendrick may be slightly sidelined, but they're allowed to affect main events without being reduced to a simple plot device. And there's a fun supporting role for Ti West, who walks a thin line between cocky and just comfortable in the company of workmates.

Drinking Buddies is worth a watch, but it's nowhere near as good as it could have been. Neither the dramatic nor comedic elements work as well as they should, and it's enough to make you want to grab Swanberg by the collar and give him a shake, forcing him to just focus on one way of telling the tale. 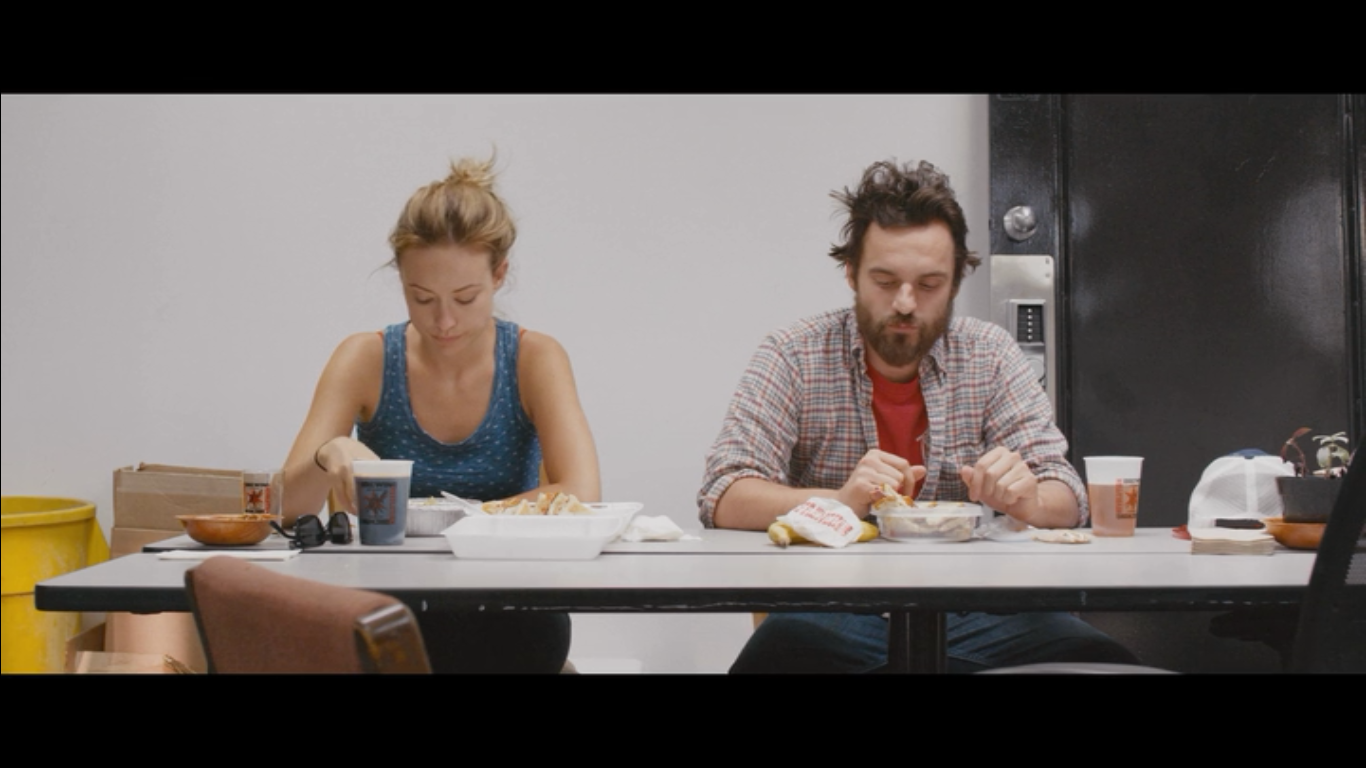