What if Frankenstein, the classic Mary Shelley story, was actually a factual piece of work at heart? That's the premise for this movie, as Jonathan Venkenhein (Kris Lemche) pays a documentary crew to follow him as he sets out to fulfil the ambition of his lifetime, to track down and meet "Frankenstein's monster". Of course, as this is a horror movie, that's easier said than done. First of all, does Jonathan have all of his faculties intact to keep hold of such a strong belief? Second, IF the creature is where Jonathan thinks it is, it doesn't necessarily welcome strangers with open arms.

Written by Vlady Pildysh and Andrew Weiner, with the latter also directing the thing, The Frankenstein Theory has some good ideas in the mix, but doesn't do enough with them. Okay, it has one good idea, but that one good idea - Frankenstein being based on a real incident - would be enough to create a much better film than we have here. Unfortunately, Pildysh and Weiner seem to have forgotten to lace their movie with atmospheric moments and scares, instead seeming content that they came up with such a good premise in the first place.

The cast all do decent work, with Lemche being someone I have enjoyed seeing onscreen since his performances in Final Destination 3 and the sorely neglected My Little Eye. Heather Stephens does well with her role, being the only female onscreen for most of the runtime, and Joe Egender, Timothy V. Murphy, Eric Zuckerman, Brian Henderson and Christine Lakin (the one other female who is in the movie for the first 5-10 minutes) all do good enough work with what they're given.

Did I mention that this was a movie in the "found footage" style? Well, it is. That may be enough to keep some people away from it, but that particular style, although somewhat overused in recent years, is a great way to tell stories in a wide range of genres. The fact that The Frankenstein Theory ends up mired in all-too-familiar moments (noises outside from an unseen horror, the "something" glimpsed by an uncertain cameraman, the obligatory night-vision mode) isn't the fault of the format, it's the fault of Pildysh and, even more so, Weiner.

It's not an unwatchable disaster, but this is one big disappointment. Ironically, it needed someone to tighten a few nuts and bolts. 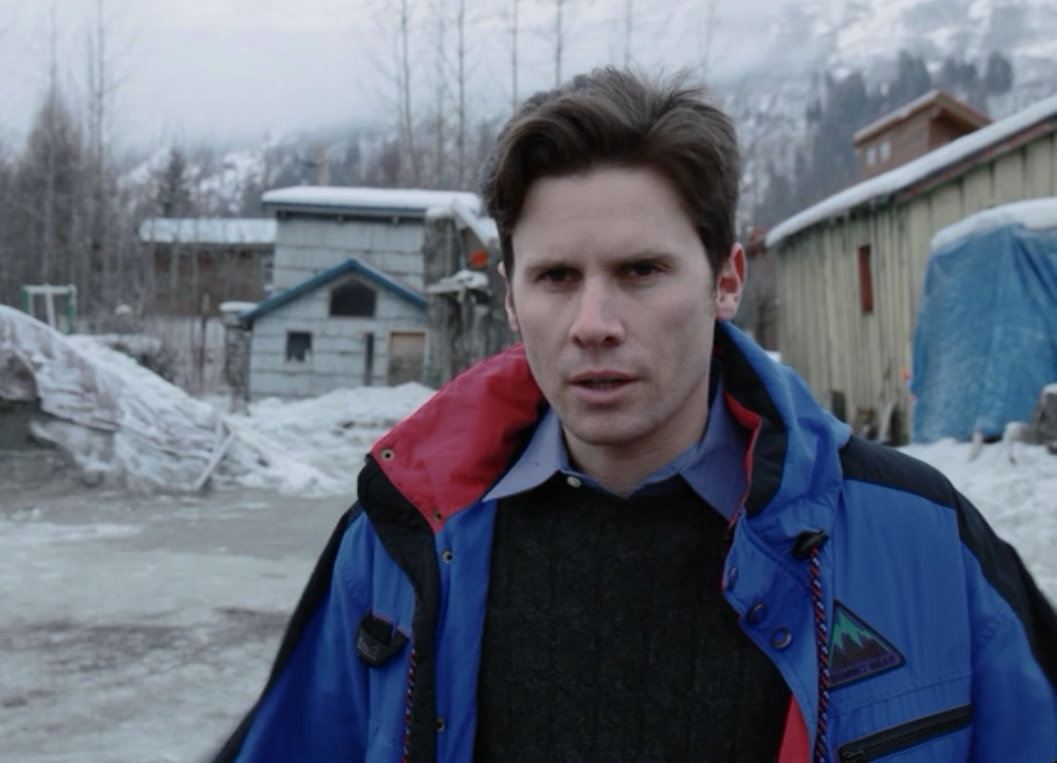