One of a couple of movies in the very small subgenre we can label “Sandra Bullock is confused by time not acting in a linear fashion while she tries to save the man she loves”, Premonition is a slick mystery thriller that makes good use of the supernatural idea at the heart of it. It’s just a shame that nobody feels right in the main roles, and the writing and direction remain distinctly average throughout.

Bullock stars as Linda Hanson, mother of two young girls and wife of Jim (Julian McMahon). This is how her character is defined, and that is all viewers need. A police officer comes to the door one day, delivering the awful news that Jim has been killed in a car crash. As distraught as she is, things become more confusing when Linda wakes up “the next morning” and finds Jim alive again. She eventually gets pulled back to the time in which Jim remains dead. And is then back to before the crash. And so it goes on, with Linda trying to figure out how to fix things, while those around her assume that grief has made her lose her mind.

Written by Bill Kelly and directed by Mennan Yapo, Premonition perfectly illustrates why these two people have a very limited filmography, and nothing that stands out as being even close to this kind of thing. There’s a solid central premise to be worked with here, but neither writer nor director leans hard enough into any direction with it, although things improve slightly in the third act. None of the plotting keeps viewers off-kilter, meaning we all know more than the main character almost every step of the way. And there’s an annoying refusal to make things any more dramatic, or tense, or horrific, than your average evening soap opera.

Bullock is okay in the lead, but I am only saying that because I like Bullock. She feels miscast, just never as comfortable as the stressed-out and mentally fraying woman she has to portray. McMahon is also miscast, mainly because he is SO good at playing shitty men that it can be hard to root for him as a normal guy. Peter Stormare and Nia Long are both sorely underused, the child actors are decent enough, and Kate Nelligan does good work as Linda’s concerned mother. There’s also a small role for Amber Valletta, who is perhaps the biggest victim of the poor writing and execution.

Not exciting, not tense, not populated by people you can really care for, I predict most people will rate Premonition even lower than I do. 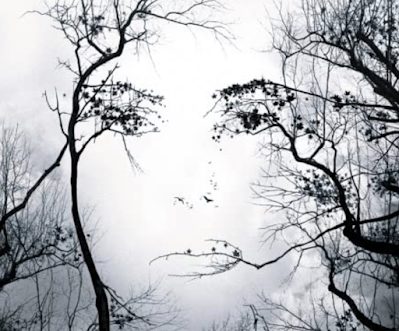