The fifth, and final (at this time), instalment in The Blackwell Ghost movie series, and maybe writer-director-star Turner Clay needs to move on to a whole new project now. Because this is the worst one of them all.

The slim plot has Clay returning to the property that he also visited during the past couple of movies. A message is found that helps to decipher a note/map, and the noises have been continuing, perhaps trying to get Clay to turn his attention to a specific space. That’s all there is to this, it’s another puzzle piece being slotted into place, and the very end of the movie only feels one half step further along than the beginning of the movie.

It’s even harder to discuss this movie than it was to discuss any of the previous instalments, because Clay now feels as if he is dragging his feet. The first third, roughly, actually covers the story that was already told at the very end of the last movie, and the repeated rhythm of the plotting feels tired and overstretched.

Clay remains the biggest strength of these movies, his personality a good mix of the curious, the stubborn, and the foolhardy. He’s a good person to spend some time with, he creates some decent atmosphere and potential scares with a varied selection of small tricks and details, and he makes himself a vital part of the story without making it too irritating or narcissistic (although, obviously, being a writer-director-star surely comes about from a mix of necessity and narcissism).

Despite being the biggest strength, however, Clay is also, as the creative force driving this series, the biggest weakness. Because my interest in this plot started to wane during the last movie, and I don’t think I once cared about where things might be going this time around. Although no one film feels overlong, we’ve now reached the point where this particular narrative strand has overstayed its welcome.

I would still recommend that anyone invested in the series should check this out. I don’t think it will remain the final instalment in the series, and I know I will keep watching whatever Clay delivers next, but it’s a relatively low price, in terms of your money and your time, to support someone who, bad or good, at least tries to craft an interesting and spooky tale with very limited resources.

And there are still one or two moments that will have viewers tensing up during a first viewing, even if there’s no big payoff here. 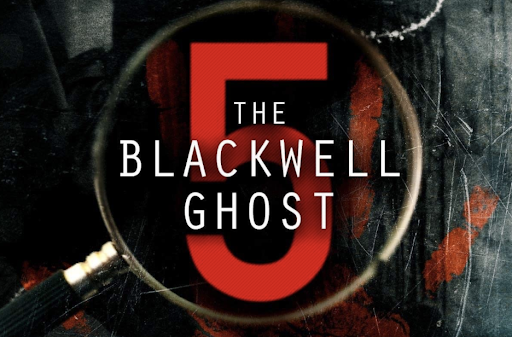