"Brighton today is a large, jolly, friendly seaside town in Sussex, exactly one hour's journey from London. But in the years between the two wars, behind the Regency terraces and crowded beaches, there was another Brighton of dark alleyways and festering slums. From here, the poison of crime and violence and gang warfare began to spread, until the challenge was taken up by the police. This is a story of that other Brighton - now happily no more."


I've never been to Brighton, so I can't say if it's all sunshine and sandcastles nowadays, but we can all be thankful that writer Graham Greene decided to make use of it for this tale, giving first readers and then cinema audiences a fantastic, cold-hearted villain in the shape of young Pinkie Brown (Richard Attenborough).

The main story begins with a dead man. That man happens to be dead because of a bit of newspaper reporting by Fred Hale (Alan Wheatley). The dead man was also the leader of a local crime gang, which subsequently forces Pinkie to take over the top spot. And it turns out that the reporter has to spend a day in Brighton, allowing Pinkie and his gang members to plot his demise. Things don't go as smoothly as planned, however, and in the days after the crime it becomes clear that Pinkie needs to deal with women who may be able to get him in trouble. One is Ida (Hermione Baddeley), an older woman who knows just how dangerous Brighton can be, and the other is Rose (Carol Marsh), a young, naive woman who inadvertently saw something that could lead the authorities to Pinkie. But wooing her might just keep her from saying anything important to anyone.

Director John Boulting does well by the material here (Greene adapted his work for the screen, helped by Terence Rattigan), ensuring that everything feels very British while also feeling as dangerous as anything that audiences may have previously only seen in American movies of the time. Brighton may be an unlikely setting for such skullduggery, but that doesn't ever cross your mind once the movie gets underway.

The casting helps immensely, with Attenborough giving a performance that ranks up there with the best in cinematic villainy. He's just so bloody cold and ruthless, making almost every scene that he's in chilling. Between this movie and 10 Rillington Place, it's amazing to me that he was able to overcome such great performances to also play avuncular characters such as John Hammond and Kris Kringle. He's ably supported by William Hartnell, Nigel Stock, Wylie Watson, and Harcourt Williams, among others, with Hartnell and Watson being two standouts for different reasons - the former is reasonable and very careful, the latter is prone to occasional, costly mistakes. Others also do well in smaller, but no less important roles. Charles Goldner, for example, is Colleoni, another crime boss who could cause some major problems for Pinkie, and Wheatley is constantly nervous as the journalist who looks to have very little time left. Baddeley is good as the brash, determined Ida, but Marsh steals the show as the sweet and innocent Rose. It's Rose who we get to care for, and empathise with, even as she makes some silly decisions under the delusion that love has come into her life.

Not as dark as it could have been, and with some moments that jar simply due to how quaint they seem now (a moment with a man talking to two women sitting in deckchairs feels quite out of place), Brighton Rock is nevertheless a great film, an interesting British noir, and fully deserving of the love it receives. It also features one of the best double-whammy, punch to the gut, endings of any film I can think of. Not just any film from this era. ANY film. Full stop. 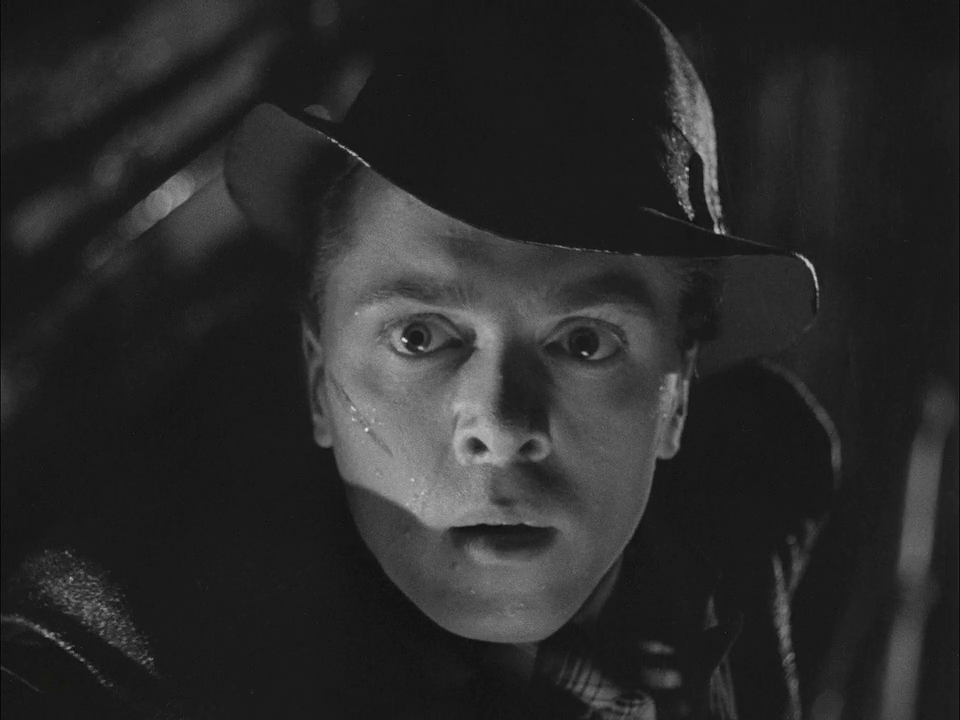