It's the classic premise. The career criminal about to step away from his life of crime as he's about to reach his main goal, yet he's held back from doing so by someone who knows just how good he is at his job. In this instance, James Caan is the titular thief, Robert Prosky is the awkward guy who wants Caan to keep realising his potential (for the sake of them both), and Michael Mann is the director making a great impression with his usual blend of cool style and attention to detail.

From the opening scenes, this is a film interested in showing you the lifestyle of a thief as a proper career. It's not just a film that gives you a main character and just enough of a sketch to believe in how he lives his life, it IS his life.

Whether he's on the job, confronting someone who owes him money, delivering some choice moments from his personal history to a woman he wants to develop a relationship with, Caan is never less than perfect in the role, one that remains his best ever. And the finale of the film, the last ten minutes alone . . . . . . . . . . . well, I won't spoil anything for those still to experience the movie, but they're absolutely in line with the character, making everything equally brilliant and heartbreaking. Prosky is an avuncular figure, until revealing his true colours, and he's fantastic in portraying the full range of the character, with those hooded eyes making even his more charming moments hold a certain sinister undercurrent. Tuesday Weld is the woman who Caan wants in his life, and she's very much his equal in terms of how up and down the journey through life has been. James Belushi puts in a sweet performance, as the young assistant who helps Caan get results. He may not be onscreen for very long, but he does well. And then there's Willie Nelson, popping up for mere minutes to show how loyal Caan is with the few that he decides to love and protect.

Based on a book by Frank Hohimer ("The Home Invaders"), Mann has taken the lifestyle, the tools of the trade, the focus needed by the main character, and created a screenplay that distils everything into a near-perfect, tense experience. The fact that he also supplies Caan with one of the greatest cinematic speeches since Shaw told two fellas about his time on the USS Indianapolis is nothing to be sniffed at either. I can only assume it's often forgotten by film fans collating greatest movie moments because it happens to take place in a diner, and Mann eventually gave people THAT diner scene from Heat, meaning that his own success has cast a large shadow over his back-catalogue.

As he has shown throughout most of his career, Mann knows how to do a crime film. The fact that it's great will be no surprise to anyone who has ever enjoyed his work. The fact that it's SO great, as his first feature, is the surprising part, making you realise that all of his more recent, and celebrated, outings have just been trying to maintain that high standard that he set himself straight out of the blocks.

A film to watch, own, and watch again. I'm sure I will get even more out of it when I have time to give it a rewatch. 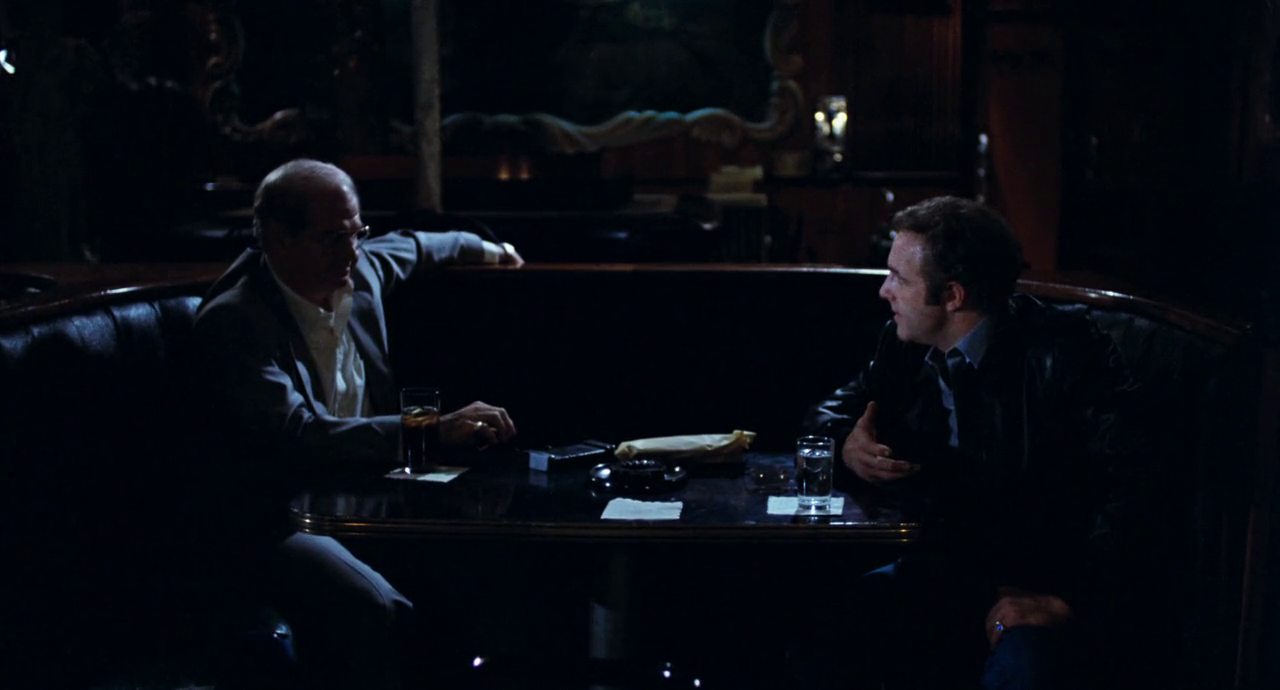