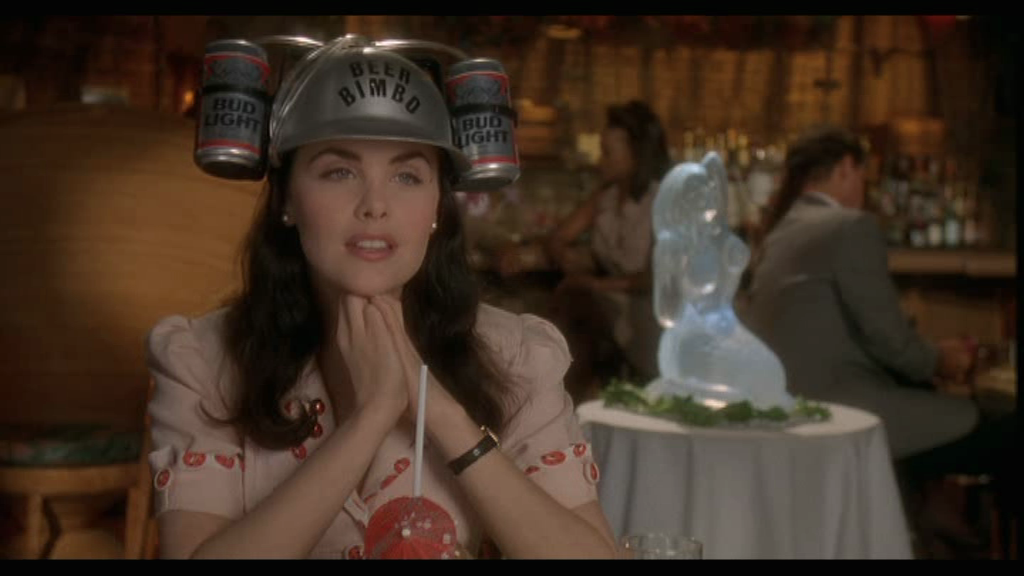 It's hard to think of any reason why writer-director Carl Reiner would want to put another comedic spin on film noirs after hitting such a home run with the brilliant Dead Men Don't Wear Plaid. Well, perhaps he was happy to be working from a script by someone else (David O'Malley) this time, or maybe he just liked how this referenced a lot of classics while also skewering a number of neo-noirs in every scene. Either way, just enjoy the end result. It has a game cast all providing plenty of laughs.

Splicing a plot together from Double Indemnity, Body Heat (so . . . . . . Double Indemnity twice), Fatal Attraction, Sleeping With The Enemy and Cape Fear, the movie follows Ned Ravine (Armand Assante), a cop who also happens to be a lawyer, as he deals with the potentially dangerous Lola Caine (Sean Young), fails to notice the crush that his assistant (Sherilyn Fenn) has on him, and ends up an unwitting potential victim in a deadly scheme cooked up by his wife (Kate Nelligan) and her lover (Christopher McDonald). And then, to make matters worse, there's the release of Max Shady (James Remar), who also wants to see Ned bumped off.

While it's not the kind of parody that nails every tic and trick of the material it's spoofing, this is a comedy that knows where the easy laughs are and starts to build them up nicely. It's more interested in being silly than being clever, but it throws everything into the mix in a way that should please fans of Zucker/Abrams/Zucker fare. O'Malley hasn't, from what I can see, written anything else in this vein. Some will think that's a good thing, yet I think he has a good success rate with the number of gags that at least raise a smirk.

Reiner knows how to direct comedy, of course, and does his usual good work here. Despite the broad strokes being used, he has fun lifting some major sequences from other movies and filtering them through his skewed vision. The fact that he also knows how to easily steep each scene in the appropriate noir atmosphere is a big plus, whether he's showing sexual chemistry between characters or making sure that the saxophone player is always available to pop onscreen while playing the background tune.

Assante is very funny in the lead role, admirably keeping a straight face even as he's asked to act in more and more ridiculous situations, and the same goes for Young, Fenn, Nelligan, McDonald and Remar. McDonald is probably the one who gives a performance close enough to many of his other acting turns throughout the '90s, but that's no big deal when he's always such good fun to watch. There are also cameo roles for Eartha Kitt and Rosie O'Donnell, which you can view as a good or bad thing, and at least one scene is stolen by an adorable, and all-too-fake, skunk.

I've gathered that I am, once again, well within the minority with my love for this one, but that's no problem. I'll just keep enjoying it, and I'll keep recommending it to people until at least one or two others come around to my way of thinking. 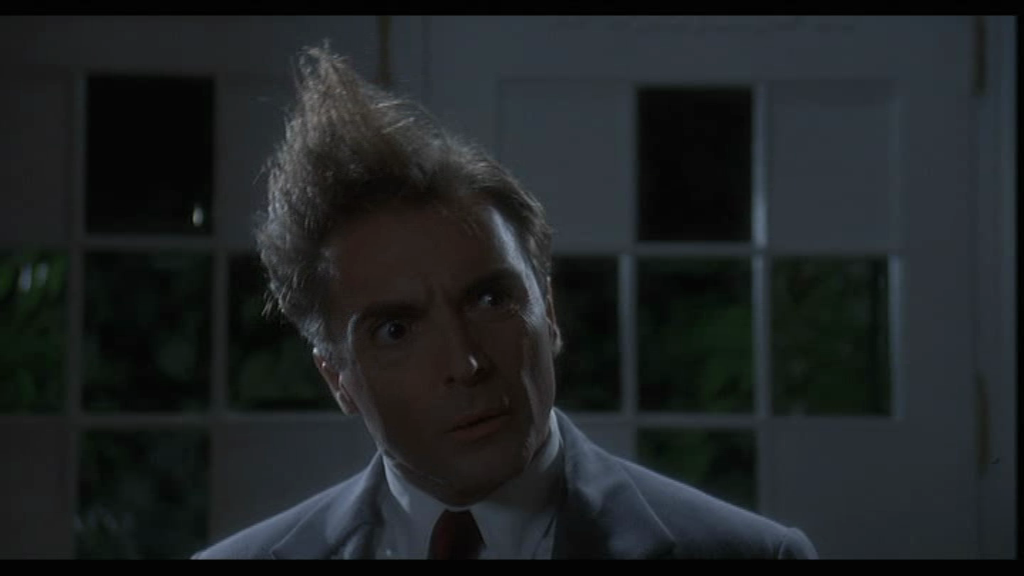