Noir November: A Walk Among The Tombstones (2014)

Liam Neeson is a hard man in this movie. That's no surprise, of course, considering that he's been a hard man in, oh, about 95% of his cinematic output over the past decade. So I'll go into a bit more detail. Liam Neeson is a hard man by the name of Matt Scudder, an ex-cop who spends a lot of time at AA meetings. He doesn't seem too internet-savvy, he still uses payphones, and he's clearly an old-fashioned kinda guy, in many ways. But when he's asked to help out with quite a serious problem it soon becomes obvious that he can get results. Enlisting the help of young TJ (Brian "Astro" Bradley), Scudder finds himself embroiled in the kind of hard-boiled adventure that Sam Spade would relish. There are missing dames, a selection of bad guys who are good and bad guys who are really bad, and body parts turning up where they really shouldn't.

Based on a novel by Lawrence Block, A Walk Among The Tombstones has been brought to the screen by writer-director Scott Frank, and a fine job he's made of it. There's some great dialogue peppered throughout the script, the twists and turns are satisfying enough, and things start to get increasingly grim in the second half, in terms of the situation that Scudder is trying to resolve and also his own backstory being revealed.

Neeson can do this role in his sleep, but he never does. Scudder is not exactly like other characters that he's recently played, despite the self-assured nature and ability to handle himself. He has something eating away at him, and that has led to his major motivation (also revealed in the second half of the film). Bradley is very good as the smart-mouthed TJ, a young lad who wants to get into the world of detective work. Dan Stevens and Boyd Holbrook both do well, playing the two men who get Neeson's character involved in the murderous plot, with the former a drug dealer and the latter a struggling addict. David Harbour and Adam David Thompson also do well in pivotal roles.

You could make the point that, despite the many differences, this FEELS like every other Neeson movie from the past few years (there's often even a bit of Good Cop/Bad Cop in his roles), yet it's hard to knock the guy for sticking with roles that have really been paying off for him. There are even a few nice surprises here, mainly thanks to the moral ambiguity of the main characters and one or two good, standard shocks. Others, however, may not see it that way, understandably.

I say give this a go, especially if you're a fan of Neeson's screen persona of badassness. You may not love it, but you just might end up liking it a lot more than you expected to. As happened to me. 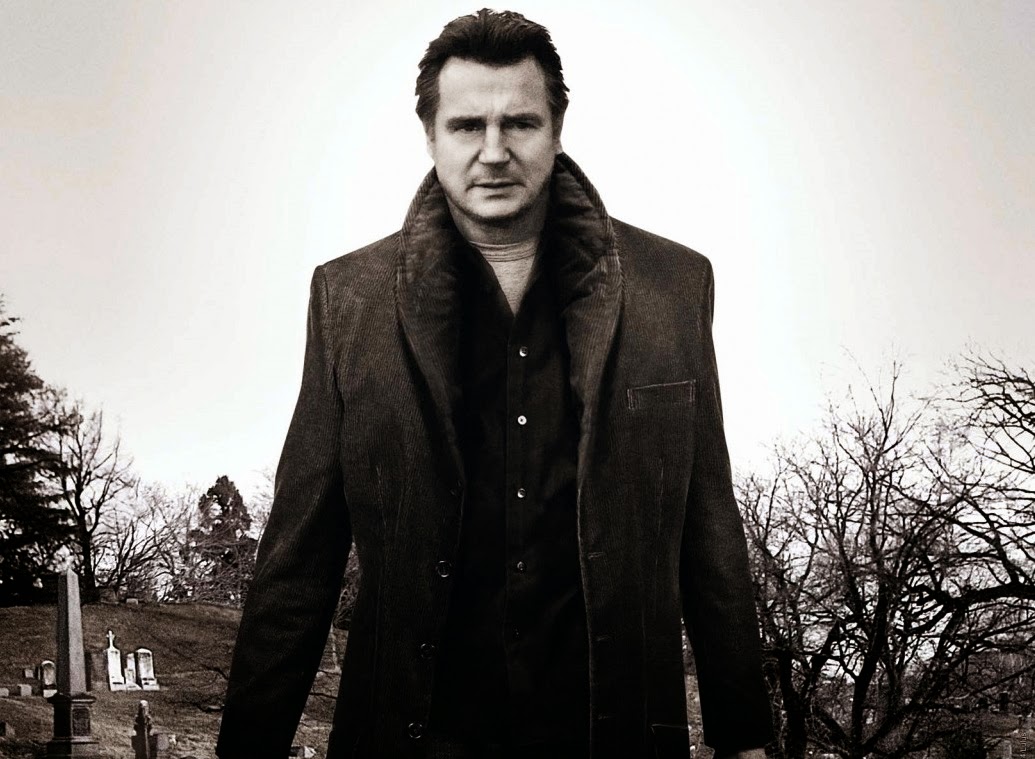